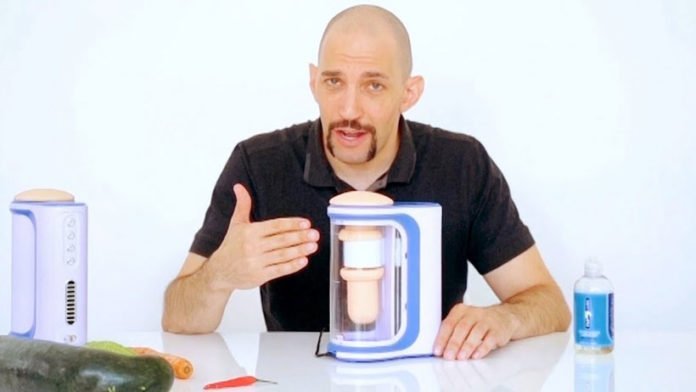 According to the manufacturer, the company’s inventor and CEO, Brian Sloan, and a research team analyzed over 8,000 minutes of oral sex video footage. It is said that researchers were able to identify the 16 typical movements of the active part during oral sex. The company made the results of the study public and incorporated them into the development of the new Autoblow A.I.. In addition to executing the perfect blow job, the device is also supposed to be capable of learning from blow jobs performed on the user of the device. The microsensors of the toy should learn and reproduce blowjob movements customized to the user and introduce the element of surprise into the experience, something all sex toys lack so far.

The funding target for the crowdfunding campaign, which started on 17 October, was a modest $50,000. The company had already left this target far behind when we first reported on the campaign. At the end of the campaign, the company achieved 626% of its original funding goal.

The campaign has come to an end but can still be viewed at this link. More information can be found on the company’s website.