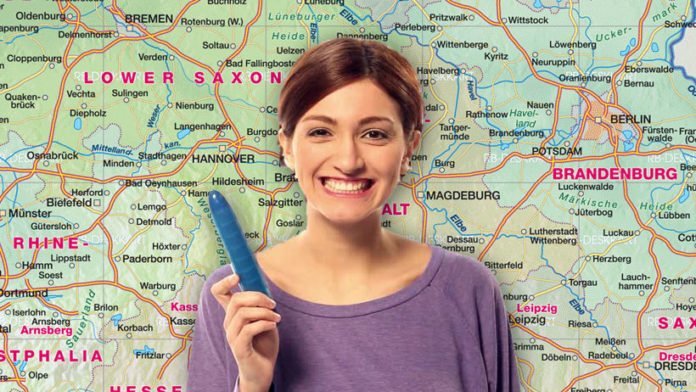 Orion, the adult retailer from Flensburg, released its latest sex report at the beginning of July. After questioning over 13,000 Germans, the report provides interesting insights into the sex life of Germans.

In Germany, too, the use of sex toys has been increasing for years. Not surprisingly, 50% of respondents said they had one to five toys at home. A whopping 23% have 6-10 sex toys according to their own statements. 10% have 11 to 20 sex toys at their disposal and 5% have a huge collection of over 20 sex toys. Only 10% of the respondents stated that they do not yet have any sex toys.

The latter figure can only be extrapolated to the whole of Germany to a limited extent, since the survey was carried out by an adult retailer who, by definition, comes into contact less frequently with people who have not yet had any experience with sex toys.

Despite the growing diversity of the manufacturers’ product range, Germans are still quite conservative when it comes to their purchasing decisions. This suggests little willingness to experiment or that the market is still untapped.

Orion, of course, also wanted to know where respondents preferred to buy their sex toys. Not surprisingly, the privacy of online shopping is particularly popular among customers of this product category. 86% of respondents said they buy sex toys online. However, 59% also buy sex toys in stores. 10% were lucky, they said that they had been given sex toys as gifts.

One of the central questions, of course, is to what extent retailers and manufacturers can win customers over to multiple purchases. Are Germans satisfied with a toy they have bought once, or do they get hooked on getting more once they own their first? According to Orion’s survey, the industry can hope that customers who have been won once will become repeat customers.

Although 23% of those surveyed buy a sex toy only once a year, and almost as many said that they buy a sex toy less often than once a year. However almost half of the respondents bought toys every six months or more frequently. 7% of heavy users bought new sex toys every month and a whopping 8% said they bought new sex toys several times a month. Another 15% bought new additions to their collection on a quarterly basis.

The complete report with further results and graphs can be found here.