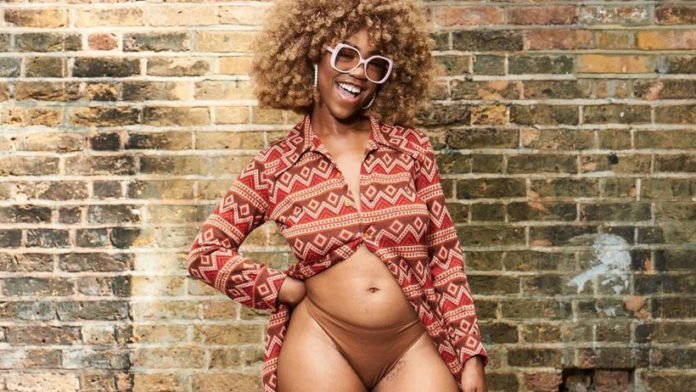 Director and feminist Chidera Eggerue has produced a documentary for a British TV channel that deals with the cultural history of female pubic hair. In the process, she develops a strong plea against full shaving. The film »Bring Back the Bush: Where Did Our Pubic Hair Go?« is currently running repeatedly on Channel 4.

According to director and activist Chidera Eggerue, this practice, which was still rather unusual two or three decades ago, is based in part on the misconception that pubic hair is unclean and a hygienic problem. In her film, she develops a passionate plea for the return of the pubic hair, which she affectionately calls bush.

The award-winning actress says: »It’s very polarizing. There is definitely a lot of men that are like, ‘Oh my God, her bush is disgusting! Lena Paul is so cute, but she would be so much hotter if she shaved’.«

Since Eggerue is an activist, she gets the interviewed man to have his own pubic hair removed during a waxing session. And as this is a painful procedure, the result is predictable. In fact, while many men prefer women who shave their pubic hair they do not even trim their own.

You can find more information about the movie here.

Back in 2012, there was an amusing campaign by YouTuber Anastasia Emanuel.