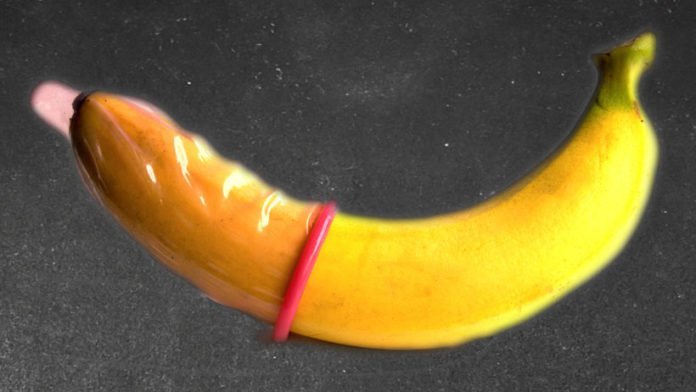 A study by the US sex shop chain Adam & Eve shows that there is room for innovation and improvement in the seemingly unchanging condom market. More than half of the respondents said that condoms interfere with their sex life. Given the importance of contraception in the fight against STDs, this is a dangerous figure.

Adam & Eve’s annual study of American sex life this year revealed worrying levels of condom dissatisfaction. Out of over 1,000 respondents, 55% said that condoms interfere with the experience of having sex. Nevertheless, 45% of the participants stated that condoms do not disturb them during sex.

As expected, there are differences in perception among the sexes. 59% of men found condoms to be a disturbance, while only just under half, 51% of women reported that condoms interfere with their sex life.

Adam & Eve sexologist Jenni Skyler says: »Condoms are still a necessity for most people who engage in sexual activities. With the wide variety of styles, designs and materials available in condoms today, I recommend couples explore the different options until they find one that suits their needs.«

Chad Davis, marketing director of the chain, also comments on the study: »Adam & Eve supports safe sex practices. We started as a condoms-by-mail company in 1971, and we continue to provide condoms in an array of sizes, materials and designs.«

The study was conducted online by an independent research company. Over 1,000 Americans aged 18 and over took part in the survey.

More information about Adam & Eve can be found here.