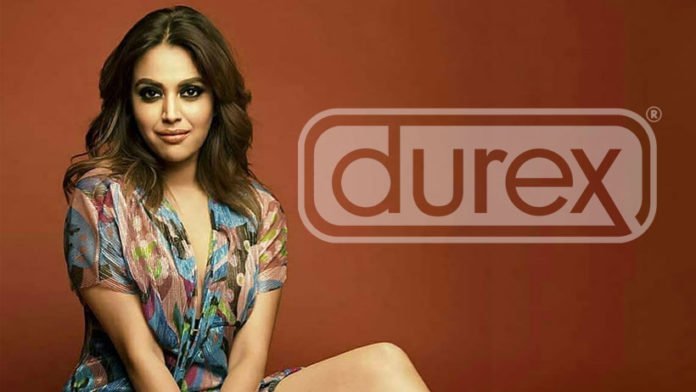 Durex is one of the world’s largest condom brands and also one of the most important market players in India. The company is constantly attracting attention with creative, often socially relevant campaigns. The latest campaign raising awareness for the so-called »Orgasm Gap« has earned the company a lot of acclaim, but also a huge shitstorm.

In the West, Durex is one of the quiet yet ever-present giants, an omnipresent brand that doesn’t need much advertising. In India, on the other hand, Durex is far more aggressive and cheeky. The condom giant’s marketing campaigns regularly generate heated debates and social controversies in the predominantly conservative India.

With the latest campaign, however, the company has not only forged friends for itself. The focus is on educational work about the so-called orgasm gap, which describes the fact that women reach sexual climax far less often than men and frequently pretend to orgasm. Although this is not an Indian-specific phenomenon – the Orgasm Gap exists worldwide – male Indians did not take the message lightly.

A further aggravating factor might be the fact that Durex was able to win several well-known Indian actresses and influencers for the #OrgasmInequality campaign, who report in open-hearted video testimonials that for many women sex with men remains a routine without orgasm. The campaign text says: »Almost 70% of women in India have no orgasm during sex«.

Many Indian women welcome the campaign. They link and share the ad and report about their own experiences under the Hashtag #IFakedItToo and #Fakeorgasms. The men, on the other hand, are angry. Numerous, especially conservative Indians attack Durex and the women involved in the campaign on the net. With the Hashtags #BoycottDurex and #BanDurex, thousands of men rage against the whole issue. Obviously, they feel undermined in their masculinity. The self-confident appearance of the prominent women fuels misogynist instincts.

Shitstorm against Durex and celebrities involved

Many men call on the government to take action against Durex and demand an apology from the company. The famous Indian actress Swara Bhaskar, who can also be seen in the Durex campaign, is aggressively bullied on social media. This is probably also because the actress openly calls for women to stop faking orgasms. For many men, this is obviously a declaration of war.

. @ReallySwara, we hear you, pleasure shouldn't be solo game especially in bed. Let's get your views rolling on #OrgasmInequality, guys. pic.twitter.com/GLqvydnXCI

Indian women counter the furious reactions of traditional Indian masculinity with vicious counter-tweets: »You write #BoycottDurex because your fragile Indian male ego can’t stand the fact that your 15-second performances don’t get the respect you think they deserve.« Other women poke fun at the men: »Our population is far too high to boycott Durex. Men, don’t put your fragile ego in the way of birth control.«

But not everything is black and white. Even in India, there are men who are aware of the problem. The influencer Aparshakti also took part in the condom manufacturer’s original campaign.

A jarring statistic indeed @Aparshakti. We are as shook as you are. #OrgasmInequality pic.twitter.com/86kVf5HtXx

Durex sees things calmly and is happy to be part of the conversation. Although there are even calls from angry Indians to buy the condom brand Kohinoor, which is perceived as Indian, instead of Durex. The Hashtag #SayYesToKohinoor is also developing as a trend on Twitter. However, all the angry men have not taken globalization into account. Like Durex, Kohinoor belongs to the Reckitt Benckiser Group. It should be relatively unimportant to them which brand records the growth in sales.