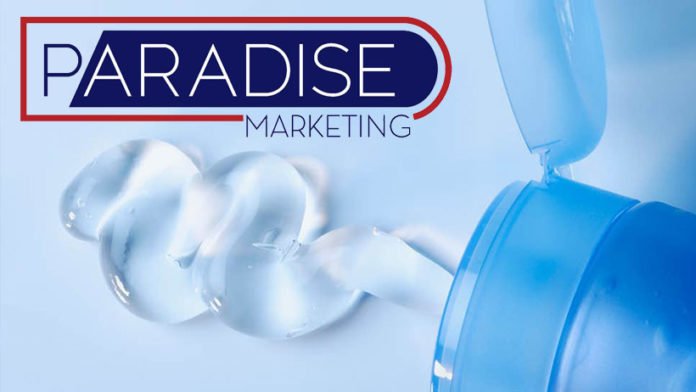 The US condom entrepreneur Dennis Paradise was honored for his life’s work at this year’s O Awards. The founder and long-time CEO of Paradise Marketing, one of the largest condom distributors in the USA, accepted the prize at the O Awards 2020.

Dennis Paradise is one of the pioneers in the market with branded condoms in the USA. He has now been presented with the O Award for lifetime achievement.

In 1978 Paradise founded his company, which quickly made a name for itself as a distributor for several condom brands. One of the most successful and important brands of Paradise Marketing has been the lubricant brand K-Y since the company’s early days.

Wayne Decker, COO at Paradise Marketing, is happy for his boss: »Dennis is a true veteran of the condom business. His wealth of knowledge and focus on customer service has helped him carve out a unique niche in the adult industry He has taught me a great deal and it has been a pleasure to work with him for the past 25 years. I’m happy to see him recognized with this award.«

In the late 1970s and early 1980s, just before sexually liberated Western societies were confronted with the advent of HIV/AIDS, Paradise founded a condom brand distribution company, which enabled him to quickly establish himself in the market. The company’s expertise was also used by the adult brand Astroglide to build its business.

However, Dennis Paradise’s connection with the condom industry goes back even further. He says: »My family has been in the condom business since 1943 and I founded Paradise Marketing in 1978 with a unique understanding of that industry that no one else had. The companies’ CEOs remembered me as a kid.«

Paradise Marketing now distributes condoms from brands like Lifestyles, ONE, Sir Richards, Durex, Kimono, and Trojan. In addition, both lubricant manufacturers Astroglide and K-Y are also still in the portfolio.