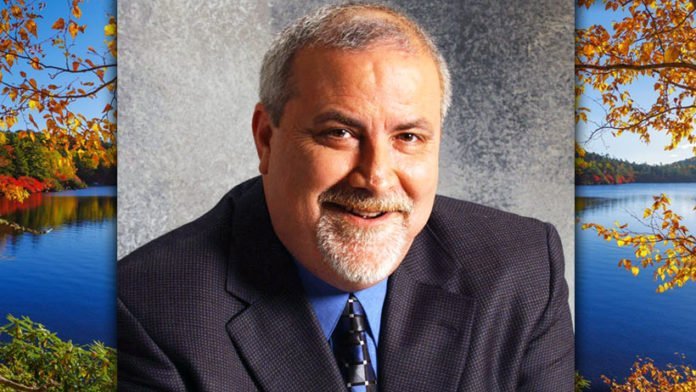 The former president of the Playboy Group died from cancer at the age of 66. Tony Lynn led the company from 1992 to 2000. Under his aegis, the group expanded into more than 100 countries and achieved record sales through the television business.

The death of the former president of Playboy Enterprises closes another chapter in the once successful history of the long-established company. Lynn was instrumental in building and growing the bunny group’s television business, which was highly profitable before the advent of the Internet.

During his tenure from 1992 to 2000, Lynn created 25 joint venture companies to build Playboy television stations in more than 100 countries. In the USA he was involved in an important lawsuit concerning the representation of sexuality and eroticism on television.

The Telecommunications Act of 1996 required cable television network operators to exclude channels that broadcast “predominantly sexually oriented programs. In theory, this was the deathblow for Playboy’s television empire. The company had to act and filed a lawsuit against the law. Playboy won the case against the Telecommunications Act of 1996 in the U.S. Supreme Court, arguing that the Act violated the constitutional principle of unrestricted freedom of speech.

Lynn was able to save the business he had created from losses in his home country. But soon the triumphal march of internet pornography began. Drastic drops in sales and collapsing business models hit the entire company in all market segments.

Prior to his career at Playboy, Lynn worked for the media enterprises HBO, MGM, and Showtime and was active until his death as a producer and consultant for media companies. Lynn died at the age of 66 last Saturday. A memorial service is scheduled for January 26 in Hollywood, California.