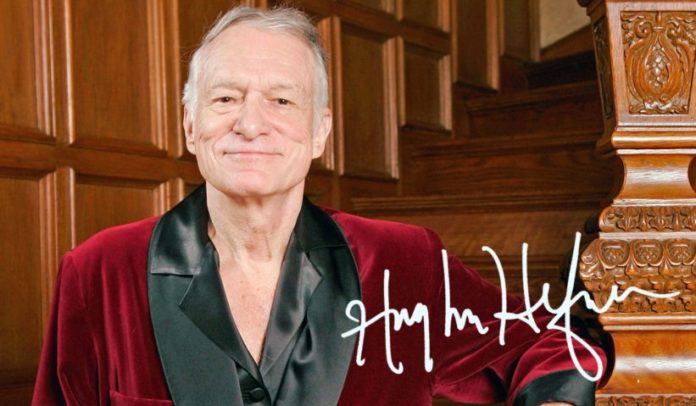 After the heirs of Playboy publisher Hugh Hefner have already sold their last shares in the Bunny company, private items from Hefner’s estate are now also coming under the hammer. The auction will take place from 30 November to 1 December. 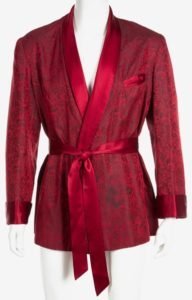 The legendary founder of the Playboy magazine died last year and has left behind numerous objects and memorabilia in addition to the company holdings and his immense cultural heritage. These objects are now to be sold at a major auction. The proceeds will go to the Hugh M. Hefner Foundation, which is involved in lobbying for civil rights.

The auction house Julien’s Auctions will sell the items, which include many decorative objects from the Playboy Mansion, from 30 November to 1 December.

Items include Hugh Hefner’s complete collection of bound editions of Playboy magazine, original silver gelatin prints of photographs for the magazine, a jukebox programmed by Hefner, a Monopoly game made especially for Hugh Hefner, garments such as silk pyjamas and smoking jackets, an edition of the first edition of Playboy magazine, Hefner’s own Playboy club card, an ID card and the first edition of F. Scott Fitzgerald’s »The Great Gatsby« as well as a five-volume edition of Salvador Dali’s »Biblia Sacra«. Among the unusual objects is a leather-bound script from the October 1977 edition of »Saturday Night Live« hosted by Hugh Hefner.

All objects are previously on display at Julien’s Auctions. The exhibition can be visited for free from 26 November to 30 November. The auction house is located at 257 N. Canon Dr., Beverly Hills, California.

If you would like to participate in the auction, you can do so online. The rules can be found here.