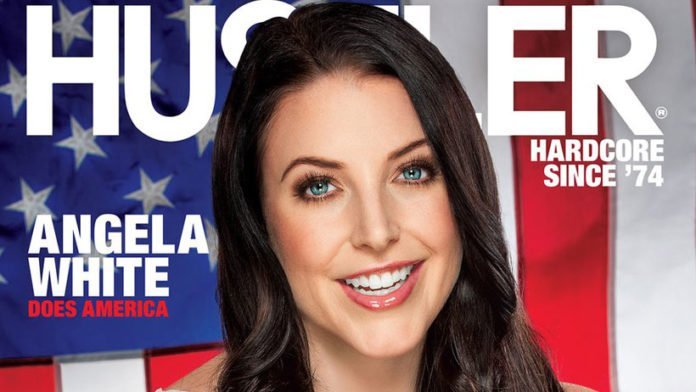 Hustler publisher Larry Flynt himself also comments on the birthday of his most famous product and strikes similarly emotional notes: »We have advocated for free speech, sexual freedom, and communication, civil liberties for all and never caved in to the censorship that so many have tried to put on us. I would like to think that we have fought the good fight not only for ourselves but for future generations.«

Women’s rights and a fight against so-called slut shaming also find their place in the magazine. Also, Flynt’s lifelong fight against the US gun lobby and for better financing of the treatment of mental illnesses are treated as usually boldly by the Hustler.