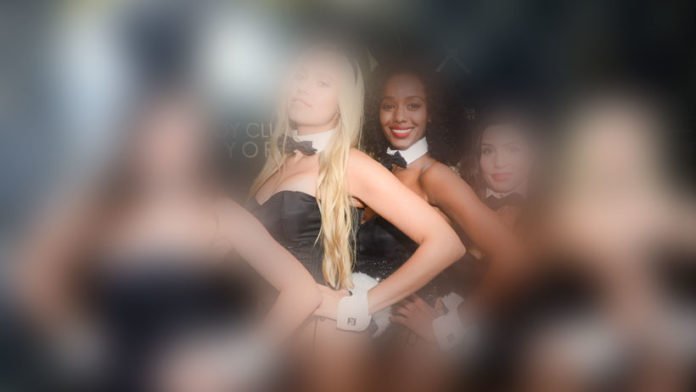 A somewhat curious lawsuit, even by US standards, is currently paving the way for a class action lawsuit. A blind man named Donald Nixon wants to sue Playboy because, in his opinion, the offers on the website are not accessible to blind people.

The Playboy group has been sued by a blind man because its website Playboy.com is not compatible with the man’s reading software. The plaintiff, Donald Nixon, is suing 47 other website operators besides Playboy because their offers do not comply with the American Disabilities Act (ADA). According to the complainant, the respective websites would not adapt their products to the visually impaired.

The claim for damages has not yet been quantified, but Nixon is also demanding a change in the company’s guidelines, procedures and processes, so that the defendant’s website will be accessible to blind and visually impaired consumers.

Nixon complains that visually impaired people cannot fully or adequately use or enjoy the offerings, products and services because the images do not have equivalent text available. Furthermore, the text could not be enlarged to over 200 percent without additional utilities without impairing the functionality of the site. This, too, would be a violation of the ADA.

In addition to Playboy.com, the PlayboyShop.com website is also affected. In its current presentation, it also violates the ADA, as visually impaired users are not able to place orders in the shop.

According to lawyers from the industry, such lawsuits are usually settled out of court. Normally, a settlement sum will be agreed upon and changes will be assured. So far, however, it has been difficult to assess the extent to which the lawsuit has any real chance of success. Nevertheless, all website operators should take the attempt to bring a lawsuit seriously and check their own website to see whether it is suitable for the disabled and whether it complies with the law.