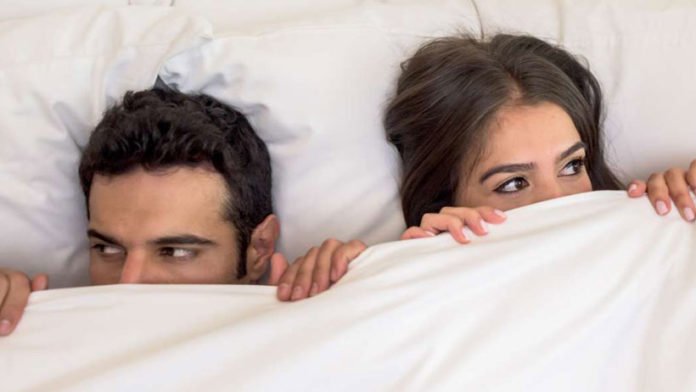 A study of the website Zava raises concern. In Great Britain, more than 20% would conceal a sexually transmitted disease from their partners. A dangerous trend. It is unclear whether the survey is also applicable to the whole of Europe.

Sexually transmitted diseases in partnerships are still a social taboo. However, due to the silence within the partnership about affairs and cheating, there is a medical risk, which should not be underestimated according to the survey on the British medical website Zava. Nearly one-fifth of those surveyed stated that they would not inform their partners of any diagnose of an STD.

More than 1,200 people in the UK are infected with an STD every day. According to calculations on the Bustle website, 250 infections a day go unnoticed. And that in Great Britain alone.

Chlamydia accounts for the majority, almost 50%, of the daily findings. One-tenth of new infections are genital warts, and there were large regional differences in the study regarding honesty about sexually transmitted diseases in partnerships. Residents of the cities of Brighton and Hove would be particularly honest if they became infected with a sexually transmitted disease. 91% said they would let their partner know if they were diagnosed with an STD.

One of the biggest problems still seems to be the social stigma. 60% of respondents said they would be ashamed to go to a doctor if they suspected they had a sexually transmitted disease. 38% of all women stated that they never had themselves tested for an STD.