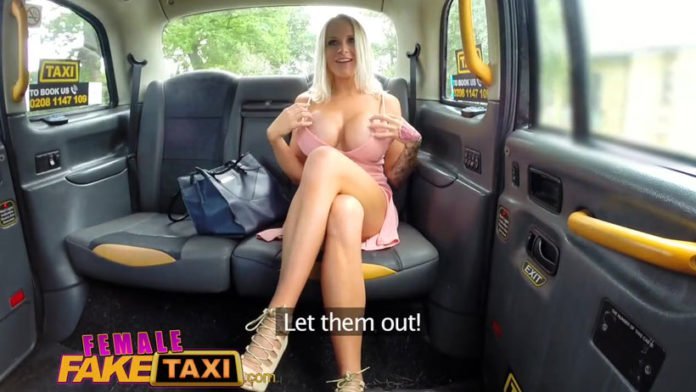 The owner of Really Useful says in a statement: »We shoot in excess of 80 scenes per month in the Czech Republic and U.K. and after seeking medical advice from the highest possible sources, we feel it’s within the best interest, for the protection of any performer shooting for us, that we do extend the hold.«

He added: »It’s my informed opinion that extending the original hold of March 13 by a further 13 days is necessary and only then can we be sure that all known performers are negative. I have based this decision on trusted medical advice and this is a decision I have made for my own company and not as a representative of any alliance. I believe that the risk, no matter how small, of shooting prior to the final known performer having their first test far outweighs the inconvenience that the extra 13 days hold causes.«