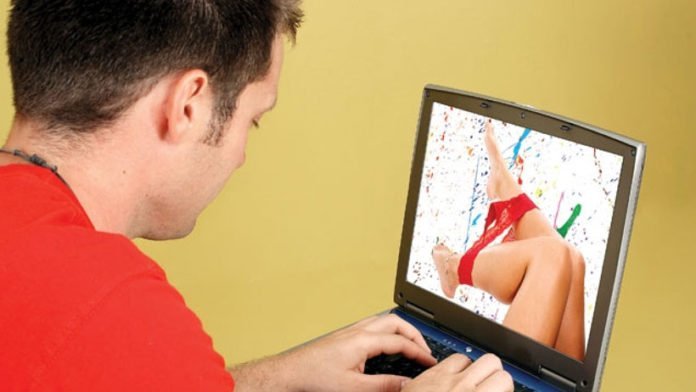 In a study by VICE Brand Studio, 1000 Austrians were interviewed about their sex life with regard to the digitization. The results are astonishing. The traditional and overwhelmingly conservative country is certainly living a hot online sex life. But it can still use some tutoring in many areas.

On behalf of Telekom, 1,000 Austrian men and women between 18 and 65 years were interviewed about their sex life and digitalization. Although men are ahead in digitalizing their sex lives, women are catching up and already every second Austrian woman uses the internet to improve her sex life – at least that is the result of the survey.

50% of Austrian men know about smart sex toys and sex toys that can be controlled via apps, but only 35% of women in Austria. Among the respondents, there was little enthusiasm about the idea of having sex with sex robots. Not even a quarter of the male (22%) and just 7% of the female participants in the survey were able to imagine themselves having fun with a sex robot.

A whole third of the men, however, satisfy their sexual needs mainly online, while the figure for women is just 10%. Although there is usually talk of an orgasm gap among women, this figure, at least in Austria, indicates that the sex life between the sexes is not very satisfying for Austrian men.

All in all, Austrians do not seem to be particularly open-minded about digital sexuality, at least when it comes to the highly promising growth market of virtual reality pornography, things look bleak. The fact that only 24.5% of Austrian women know what VR pornography might be tolerable but the fact that only 43.3% of men know what the term means should be a wake-up call for many VR producers – or promise untapped sales potential, depending on the degree of optimism.