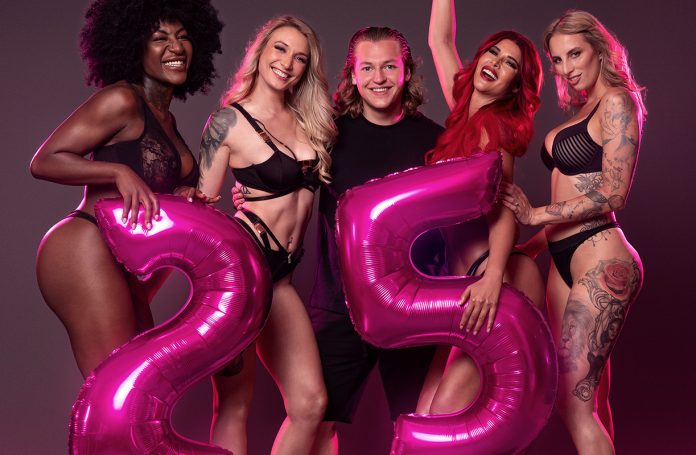 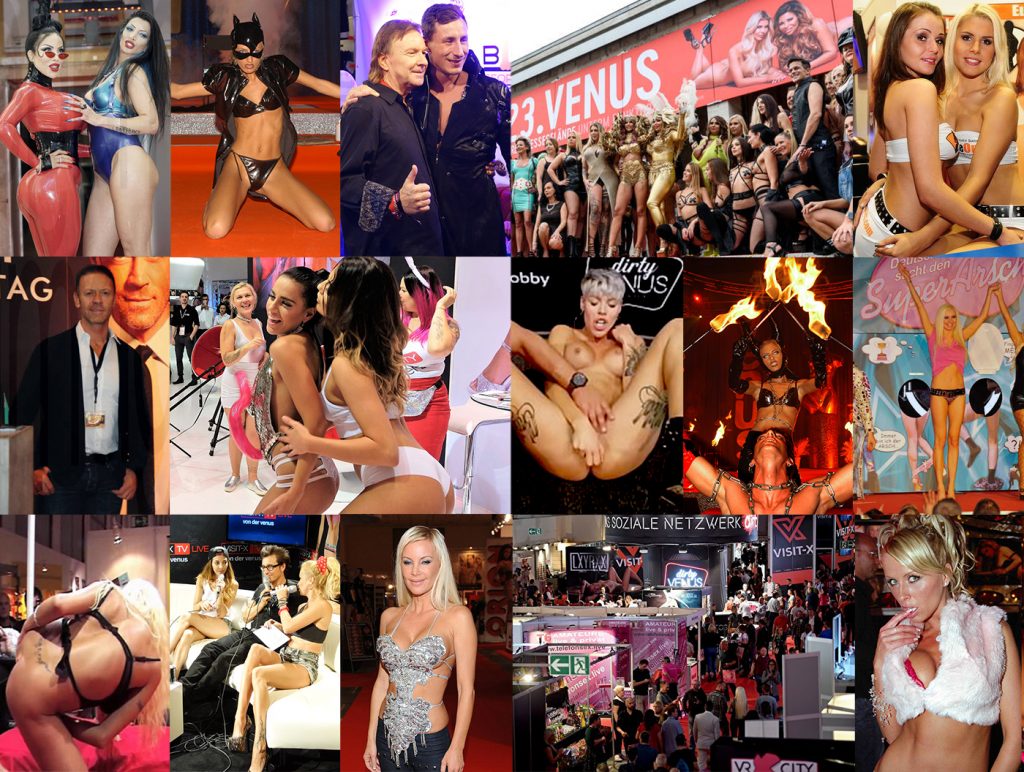 Highlights & Novelties at the VENUS

The anniversary edition featured a new exhibition hall concept with several new areas: In the shopping mall, visitors were able to shop, in the trade fair area there was a hot mix of products, stars and shows, while in the show area it was possible to relax at the bar, enjoy table dancing or chill listening to the beats. The stars of the industry met their fans in the Live Camgirls Area. In the Kinky Area, those interested found everything related to latex, leather and more. The VENUS LGBTQIA+ Area celebrated its premiere, inviting guests from the LGBTQIA+ scene and the BIPOC community from Berlin and all over Europe. 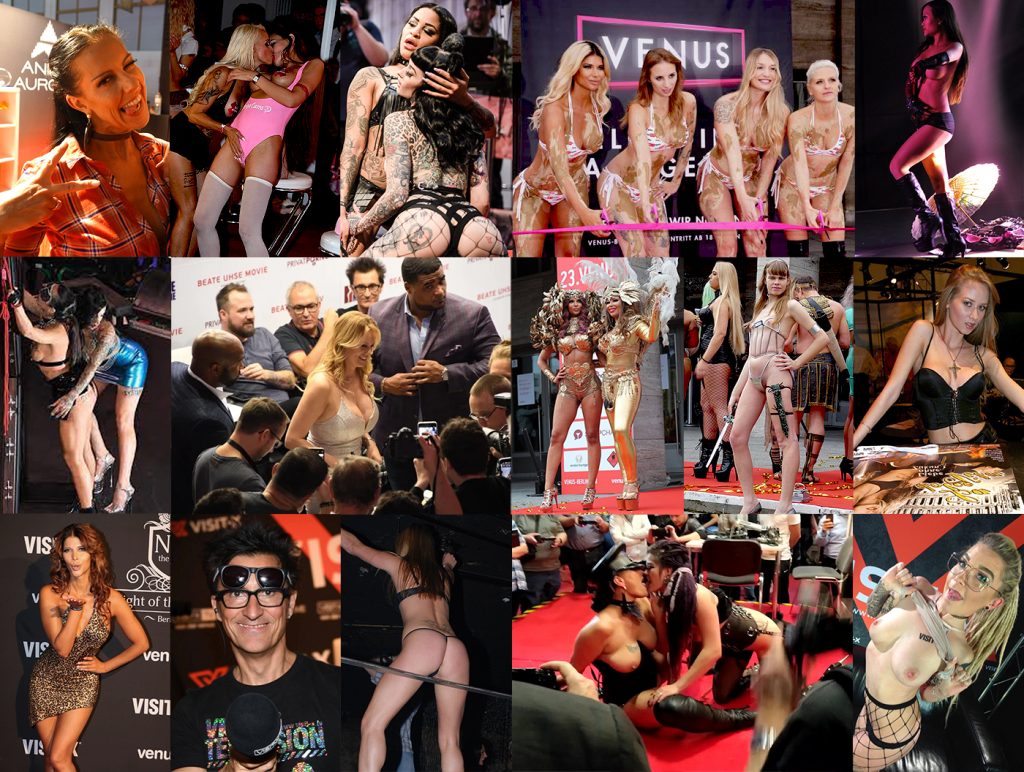 For the first time, the Free Speech Coaltion Europe (FSCE) presented itself at the VENUS. The interest group for the adult industry in Europe fights against discrimination and censorship and wants to actively contribute to finally get the industry out of its so-called smutty corner. The board of directors talked about their challenges and plans for the future. The event as hosted by Madita Oeming, with Josy Black, Fiona Fuchs, Paulita Pappel and Maria Mia.

VENUS veteran Micaela Schäfer has also come up with something very special again to mark the 25th anniversary of the fair. She wore her new nipple tattoo for the first time. Instead of hearts, kissing mouths now adorn her breasts. 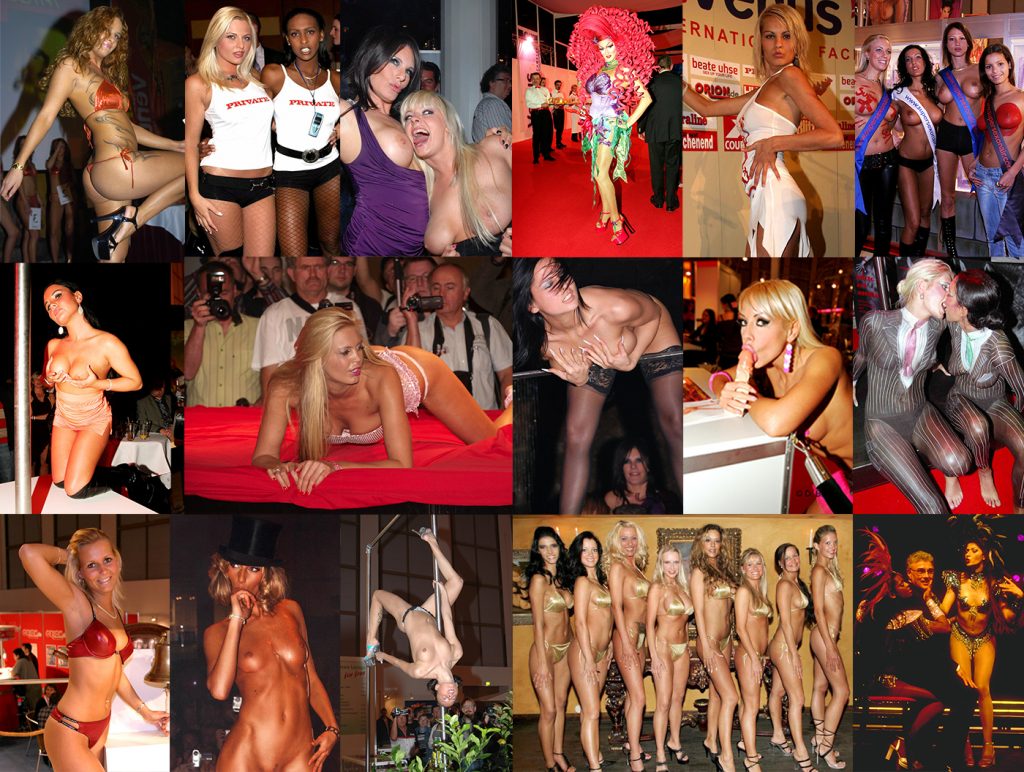 One of the highlights of VENUS was the annual presentation of the VENUS Awards, a get-together where all the big names in the industry came together. On the red carpet, not only stars & starlets but also celebrities posed in front of the flashing lights of the photographers. This year, the gala was hosted by RoxxyX and former VIVA host Mola Adebisi.

Additional information can be found at www.venus-berlin.com. 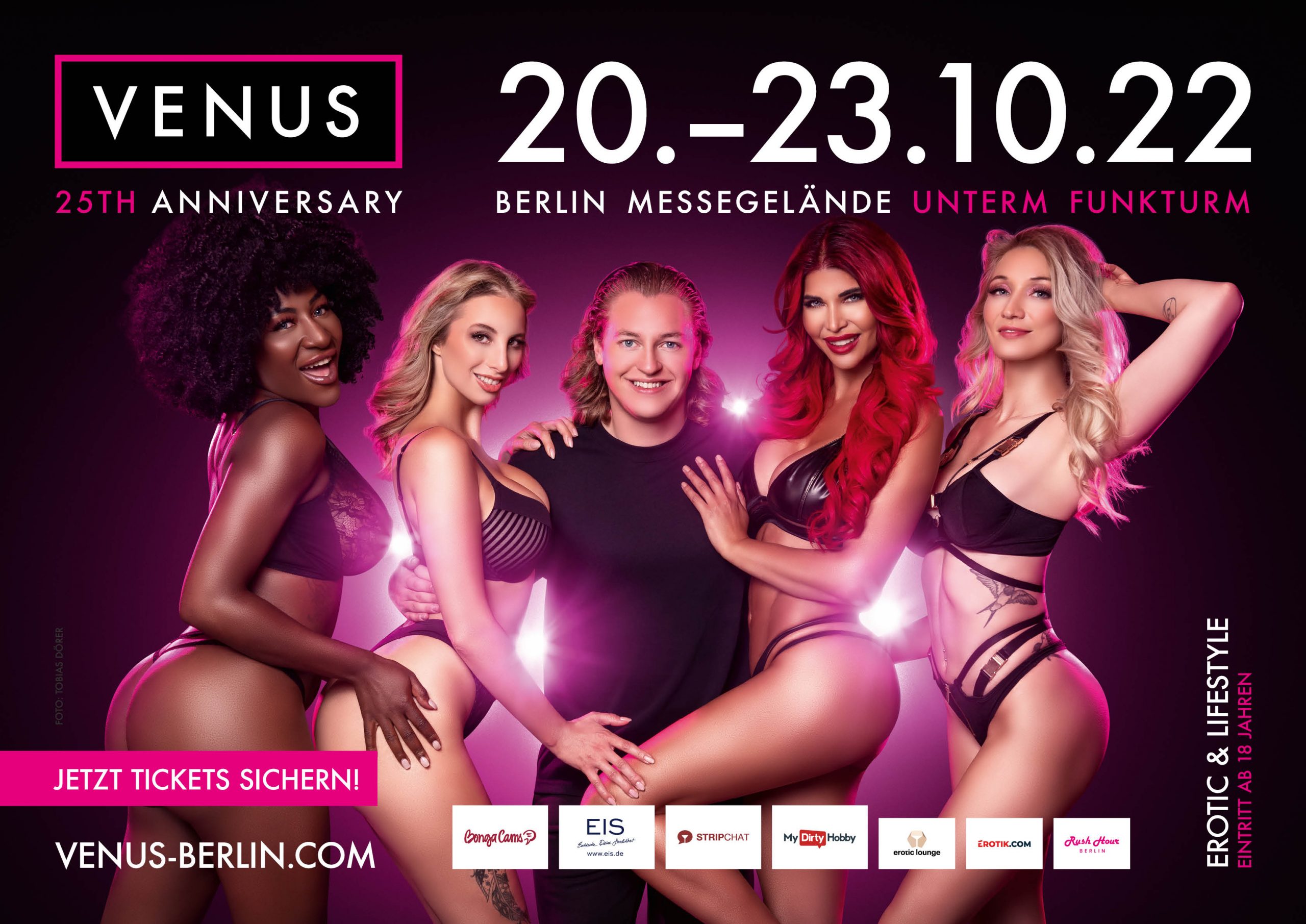 VENUS Berlin has been showcasing trends and innovations in the erotic and adult lifestyle segments every year since 1997. With over 250 exhibitors from 40 countries, it is the largest international trade fair of its kind. In the exhibition halls under the Funkturm, producers and wholesalers present their services and products from the fashion and lovetoys categories. They all benefit from more than 30,000 visitors who are each year drawn by the mix of professional product information at the booths and adult entertainment on the show stages. The internationally renowned fair attracts visitors, trade visitors and media from all over the world to Berlin every year.