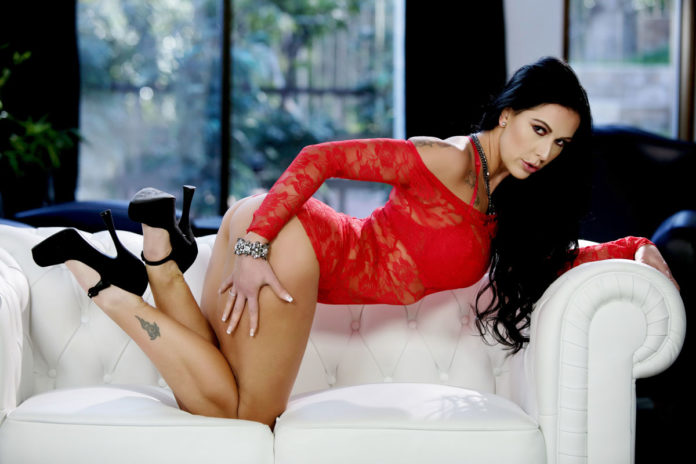 Currently, Texas Patti is nominated in the Best Sex Scene Gonzo category for the first European XBIZ Award, and is also nominated for the first edition of Heatless.com, where productions with and by her are seen as Hardcore Site of The Year.

Success in the USA

From the USA to the Berlin exhibition halls

Not only the fame and the fame bring the girls to Berlin, but thanks to social media and millions of fans who can then participate through live videos, regular posts and stories on Venus. Visitors can expect hot shows, autograph sessions and a photo with the stars of the industry.

For the press, Texas Patti is available for interviews, presentations and tours. She likes to explain her unique success in the US and her insanely fast-growing social media channels, especially Instagram with over 700,000 followers.