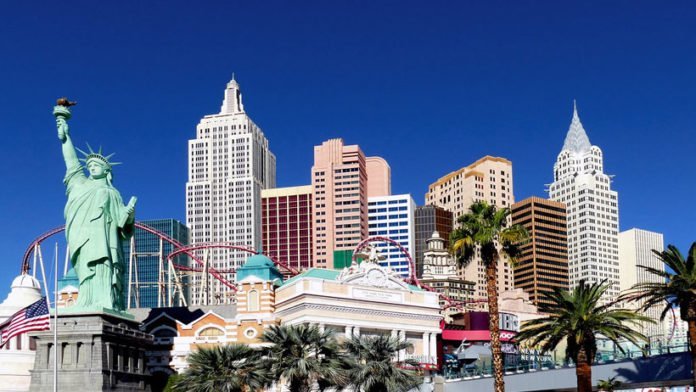 While conservative forces around the world are preparing for ever new attacks on sexual freedom, the state of New York is pushing ahead with its progressive plan to become the first state in the USA to fully legalize sex work. So far, prostitution is strictly forbidden in the USA except in a few districts of Nevada.

The legal situation of sex workers varies widely around the world. In many progressive countries, any form of sex work is allowed as long as it is voluntary and mutual boundaries are respected. In many places, however, customers of sex workers are penalized, the so-called Scandinavian model is gaining more and more popularity and from time to time, even in prostitution-friendly Germany, it is mentioned as an option.

The Conservative Revolution is directed against sexual freedom and self-determination

In some countries, however, prostitution and sex work are illegal. This is also the case in the USA, a country where sex workers and their customers are exposed to daily persecution – unless, of course, they film it. Inconsistently, pornography is allowed in the US. The schizophrenia of the USA with regard to sex is legendary anyway. After all, there are areas in Nevada where prostitution in licensed brothels is completely legal.

The 13-page bill proposed by several politicians in the New York Senate aims to legalize prostitution according to certain guidelines. The lobby group DecrimNY.org and the senators Jessica Ramos and Julia Salazar are among the supporters of the project. Five other senators have introduced supplementary legislative proposals to the Senate.

The proposal provides that the purchase and sale of sexual services in certain places should be permitted under certain conditions. According to Ramos and Salazar, the law also aims to provide better protection for LGBTQ youth living on the streets. Like illegal immigrants, they are often arrested for sex work, which leads to a social downward spiral and often dangerous working conditions.

In a press conference, Ramos said: »Every worker in New York and beyond has an inherent right to a safe workplace environment no matter what work they do. We are here to affirm sex work is work.«

Jessica Raven, a former sex worker and member of DecrimNY.org, also supported the initiative of the two senators. Raven writes in the influential daily Daily News: »New York criminalizes adults for trading sex for resources, but falls short in addressing root causes. Instead, we subject sex workers, and the people who live and work with them, to state violence. Criminal records make it harder for people in the sex trades to access resources such as housing, services and other employment.«

You can read the full text of the bill here.