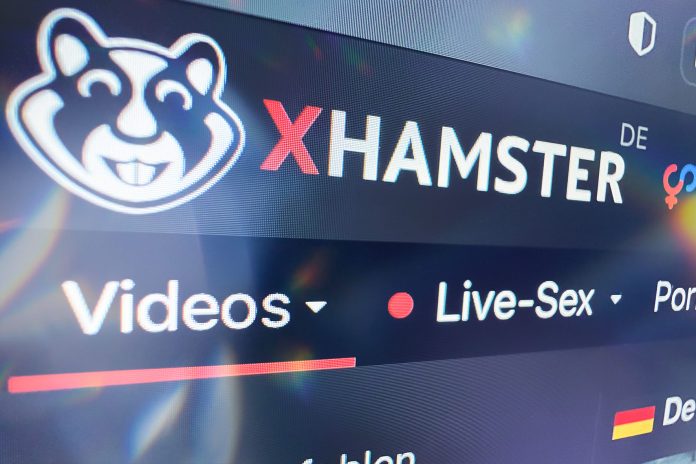 It looks like the company is not alone in this. The largest German providers, Telekom, Vodafone, 1&1 and Telefonica have all announced their intention to review the blocking order.

Even the conservative newspaper FAZ notes that network blocks are not only unpopular, but could with some justification be seen as censorship.

The KJM’s blocking order was the result of a campaign coordinated by the head of the North Rhine-Westphalia State Media Authority, Tobias Schmid, who pursued it over many months despite massive opposition. In some international media, Schmid’s actions have been described as a “one-man war on pornography.”

The company also says that it is prepared to cooperate. If the requirements apply to all firms in the industry, the company wants to comply with the KJM’s stipulations immediately. At present, however, the company sees itself as the scapegoat of a private vendetta by the head of the regulatory agency, which is apparently overstepping its guidelines.

However, the pointlessness of the agency’s approach is not only shown by the fact that any blocks are easy to circumvent with VPN providers that disguise the end user’s IP. Moreover, the blocking is only directed against individual domain names.