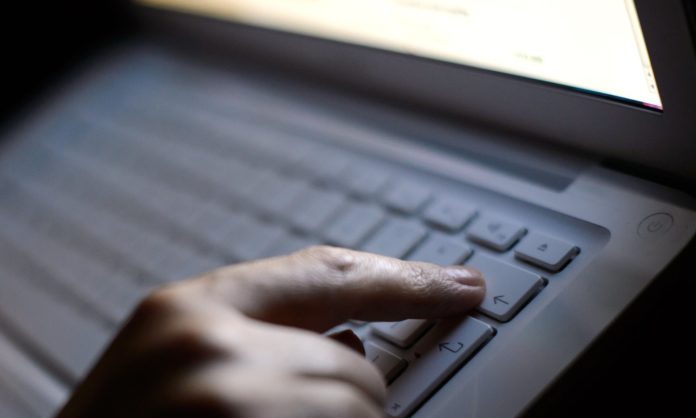 Campaigners label bill targeted at online pornography a ‘prurient’ intervention that will take Britain’s censorship regime back to pre-internet era. Web users in the UK will be banned from accessing websites portraying a range of non-conventional sexual acts, under a little discussed clause to a government bill currently going through parliament.

The proposal, part of the digital economy bill, would force internet service providers to block sites hosting content that would not be certified for commercial DVD sale by the British Board of Film Classification (BBFC).

It is contained within provisions of the bill designed to enforce strict age verification checks to stop children accessing adult websites. After pressure from MPs, the culture secretary, Karen Bradley, announced on Saturday that the government would amend the bill to include powers to block non-compliant websites.

In order to comply with the censorship rules, many mainstream adult websites would have to render whole sections inaccessible to UK audiences. That is despite the acts shown being legal for consenting over-16s to perform and for adults in almost all other liberal countries to film, distribute and watch.

Free speech campaigners labelled the move a “prurient” invasion into people’s sexual lives. “It should not be the business of government to regulate what kinds of consensual adult sex can be viewed by adults,” said Jodie Ginsberg, chief executive of Index on Censorship.

Pictures and videos that show spanking, whipping or caning that leaves marks, and sex acts involving urination, female ejaculation or menstruation as well as sex in public are likely to be caught by the ban – in effect turning back the clock on Britain’s censorship regime to the pre-internet era.

The scale of the restrictions only became apparent after the BBFC, which has since 1984 been empowered to classify videos for commercial hire or sale, agreed to become the online age verification regulator last month. A spokeswoman for the BBFC said it would also check whether sites host “pornographic content that we would refuse to classify”.

“In making this assessment, we will apply the standards that we apply to pornography that is distributed offline,” she said. “If a website fails on either of these [age verification or obscene content] tests then a notification of non-compliance will be sent to the site.”

“Although it is nominally designed to enforce the [Obscene Publications Act] guidelines of the Crown Prosecution Service, in practice it draws far tighter lines, many of them inexplicable. The ban on female ejaculation is a particularly strange example,” he said.

The censorship regime has led to bizarre understandings between the producers and regulators, Barnett said. One is the “four-finger rule”, which limits the number of digits that can be inserted into an orifice for sexual stimulation.

Even some who back age verification questioned such strict censorship. “It’s mad that we regulate such material that aren’t even criminal acts,” said Prof Clare McGlynn, an expert on pornography laws at Durham University and co-founder of the Centre for Gender Equal Media.

“If we are regulating things like menstrual blood or urination, that’s detracting from a focus on what I think is really the harmful material, and that would be material around child sexual abuse, but also around sexual violence,” she added.

There has been no discussion of the censorship provisions of the digital economy bill by MPs during its committee stage, where debate has largely focused on age verification rules. But sources within the adult industry seemed aware.

A spokeswoman for MindGeek, one of the world’s biggest pornographic website operators, said the company expected that structures would be created to “maintain the rights of adults to view adult content”. She said it was too early to say whether the same CPS guidance would be in place for the Obscene Publications Act by the time the bill becomes law.

Neither the Department for Culture, Media and Sport, which drafted the bill, nor the BBFC would comment on suggestions that censorship could be relaxed. A spokesman for DCMS said the government’s aim is to ensure that the same “rules and safeguards” that exist in the physical world also apply online.

“DCMS has recently indicated that it intends to designate the BBFC as regulator and is considering the most effective way to implement these measures,” he added.