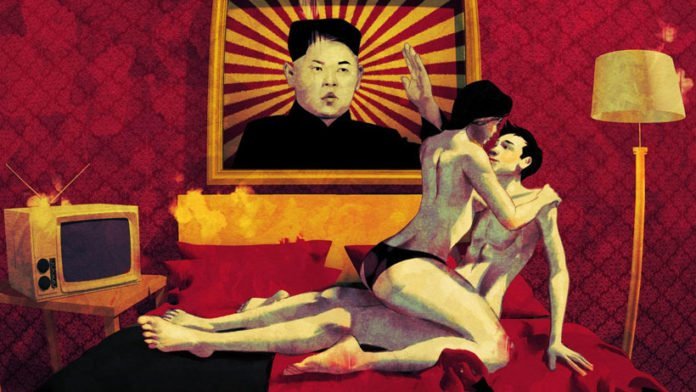 13 students at elite universities in North Korea have been arrested and sentenced to public humiliation of their families and correctional camps for illegally trading pornographic content. Compared to other draconian measures, the students can still consider themselves lucky, as the punishments have been relatively mild.

Normally, the distribution of pornographic content is punishable by imprisonment in a labor camp for 2-5 years. The students will probably be spared from this. Nevertheless, the convictions are intended to have a deterrent effect on the population.

Although the Internet is blocked quite effectively in North Korea and the few wealthy people in the country only have access to the country’s own intranet, which is full of propaganda, there is also a flourishing black market in the communist state.

According to media reports, USB sticks and CDs are sold and distributed at high prices and at high risk. Especially at the universities, some of which have access to the regular Internet, content is finding its way into the country that the government is determined to keep absolutely hidden.

Apart from pornography, this includes, of course, writings, news and films critical of the regime. Sometimes prices of up to 100 dollars are paid for banned CDs and USB sticks. In the poverty-stricken country, this is an immense incentive to take a high risk.

According to North Korean sources, the crackdown on elite students is intended to »eradicate the decadent bourgeois way of life among the country’s youth so that the socialist system is not handed over to the enemies of the revolution«.

This does not sound very different from the old familiar anti-capitalist bulwark, a form of oppression of the country’s own people, a system which is certain and hopefully doomed to failure in the long run.