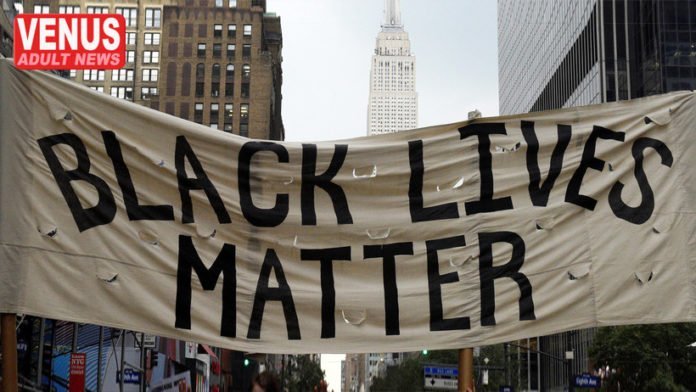 The influential trade organization Free Speech Coalition (FSC) is taking a clear stand alongside the Black Lives Matter movement and is positioning itself with the demonstrators who, triggered by the murder of the African American George Floyd by a white US policeman, are taking to the streets throughout the USA to protest against police violence and systemic racism.

Following you find the statement made by the Free Speech Coalition:

FSC stands with those outraged by the murder of George Floyd by police in Minneapolis, and every Black person murdered or brutalized by police across the nation. We mourn for our Black brothers and sisters, but more importantly, we fight.

The fight is not yours or ours alone. We fight together. As a community based around sex work, this is personal.

Sex workers – particularly those who are Black, brown, or trans – are all too familiar with a legal system that not only fails to provide justice, but routinely perpetuates violence against them. In cities across the nation, police harass and bully sex workers over infractions as minor as possessing a condom or walking on a particular street. Nearly one-third of street-based sex workers report physical violence, sexual assault, or rape by police. When sex workers do report these crimes, whether at the hands of an officer or by a client, their claims are often dismissed.

Our fight is intersectional. Injustice against one community is injustice against us all. The riots at Stonewall and Compton’s Cafeteria and Cooper’s Donuts were reactions by sex workers and LGBTQ people to police violence and a lack of justice.

Let our anger unite us against the systems of racism and state-sanctioned violence that would see us murdered for simply breathing.

Further information about the FSC can be accessed via its website.