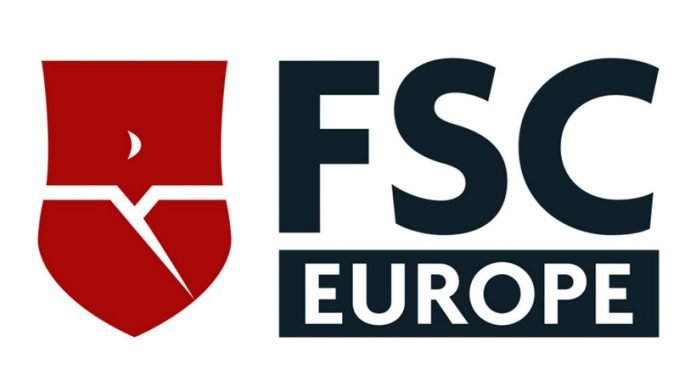 The newly founded European branch of the Free Speech Coalition, FSC Europe, has begun its work. As a first step, a petition has been filed to push the EU Commission to strengthen the rights of sex workers, artists, and sex education professionals in the EU under the new digital legislation.

For many years, the Free Speech Coalition in the USA has been campaigning for the rights of members of the adult and sex industry. With appeals and campaigns, some of them with great media impact, the association has thus established itself as a strong voice for mostly marginalized and discriminated self-employed people in adult entertainment as well as the sex industry at large. Recently, they created a branch in Europe as well.

Now the European FSC published its first petition and addresses itself directly to the EU. Here is the statement in its entirety:

As the European Union prepares to implement a new set of rules to govern digital services platforms and protect the user’s online rights, the Free Speech Coalition is petitioning for sex workers and sexuality professionals, artists and educators not to be excluded or discriminated against any longer. The organization proposes 10 steps to a safer digital space that protects the rights of those working within the sphere of sexuality — already some of society’s already most marginalized people — and to demand transparency from the platforms, which, as the European Commission itself states, “have become integral parts of our daily lives, economies, societies and democracies.”

Sexual Expression is Being Banned Online

Sex in almost all its guises is being repressed in the public online sphere and on social media like never before. Accounts focused on sexuality — from sexuality professionals, adult performers and sex workers to artists, activists and LGBTQI folks, publications and organizations — are being deleted without warning or explanation and with little regulation by private companies that are currently able to enforce discriminatory changes to their terms and conditions without explanation or accountability to those affected by these changes. Additionally, in many cases it is impossible for the users to have their accounts reinstated — accounts that are often vitally linked to the users’ ability to generate income, network, organize and share information.

At the same time as sexual expression is being erased from digital spaces, new legislation is being passed in the European Union to safeguard internet users’ online rights. The European Commission’s Digital Services Act and Digital Markets Act encompass upgraded rules governing digital services with their focus, in part, being building a safer and more open digital space. These rules will apply to online intermediary services used by millions every day, including major platforms such as Facebook, Instagram and Twitter. Amongst other things, they advocate for greater transparency from platforms, better protected consumers and empowered users.

With the DSA promising to “shape Europe’s digital future” and “to create a safer digital space in which the fundamental rights of all users of digital services are protected”, it’s time to demand that it’s a future that includes those working, creating, organizing and educating in the realm of sexuality. As we consider what a safer digital space can and should look like, it’s also time to challenge the pervasive and frankly puritanical notion that sexuality — a normal and healthy part of our lives — is somehow harmful, shameful or hateful.

How the DSA Can Get It Right

The DSA is advocating for “effective safeguards for users, including the possibility to challenge platforms’ content moderation decisions.” In addition to this, the Free Speech Coalition Europe demands the following:

You can find additional information on the FSC Europe here. If you want to sign the petition you can access it via this link.