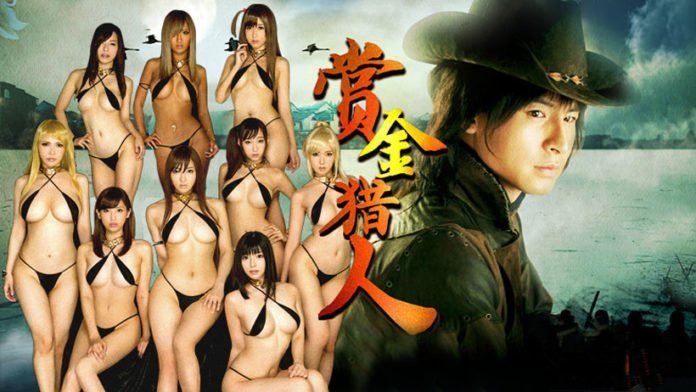 Strict action against pornography of any kind

The increase of the bounty might be a sign that China will take even stronger action against pornography in the months to come.

become even more difficult and dangerous than before. After all, it is far less clear in China at what point content is considered pornographic or obscene. If citizens are further encouraged to snitch on others, there can very easily be financially motivated false accusations against unpleasant social media stars. The danger of abuse anyhow is enormous. The Guardian recently reported on a woman sentenced to 10 years for writing a homoerotic novel.

Even sharing pictures and gifs through social media could possibly lead to imprisonment. So China continues to take a course against sexual freedom, freedom of expression and individual self-determination.