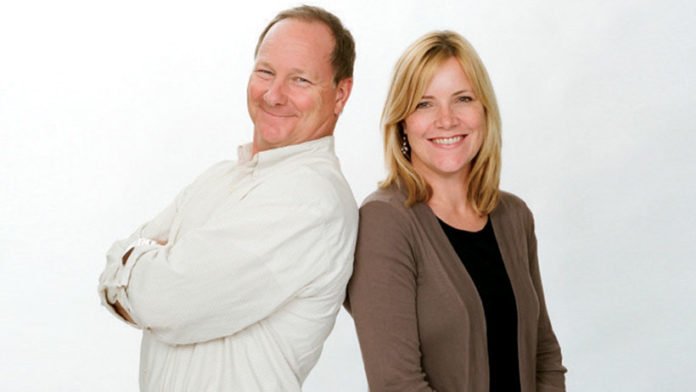 Tom Stewart, the founder of the sex-toy manufacturer Sportsheets, is retiring after 27 years at the helm of his company. In the future, he wants to focus on a charitable foundation that he has set up more than a decade ago.

Sportsheets, founded in 1993, will have to do without its founder who retires from day-to-day business after 27 years at the top of his company. His sister Julie Stewart will take over the management and apparently full ownership of the US manufacturer.

In his retirement, Stewart plans to devote more time to the »Drums for Drummers« foundation he founded and named after his father, a non-profit organization that helps schools acquire drums.

Stewart says: »I’ll be concentrating my efforts on Carl Stewart’s Drums For Drummers, which for the past five years I’ve been dedicated to placing donated drum sets into underfunded schools with music programs. You might, however, see me on the road now and then and maybe even at tradeshows; I look forward to seeing our friends and customers again wherever we may cross paths. I am beyond grateful to the industry and the friends I have made along the way that allowed for so many wonderful memories, experiences, and successes. I wish you all the best!«

Sportsheets’ new boss, Julie Stewart, said of her brother’s departure: »Tom’s innovative vision and inspiration has built our great company, and I’m beyond thankful to carry his mission forward with the phenomenal team we’ve built together. We all look forward to continued success and exciting new paths in this coming decade.«