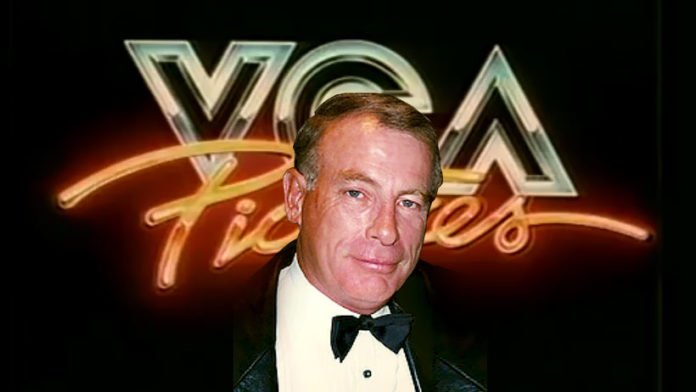 Hampshire had previously operated several McDonald’s branches in El Paso in the early 1970s, an experience which, according to his own statements, helped him considerably in his later career as a producer. In an interview with the New York Times, he said: »I learned about inventory, buying the proper insurance, doing everything by the book, not taking shortcuts.«

Hampshire sold his company in 2003 to the legendary, litigation-tested provocateur and publisher of the Hustler magazine, Larry Flynt. The purchase price was not disclosed at the time.

Due to a serious kidney disease Hampshire had to spend the last weeks of his life in a hospital. But friends and relatives were able to say goodbye before his death. Now he has died at the age of 71.