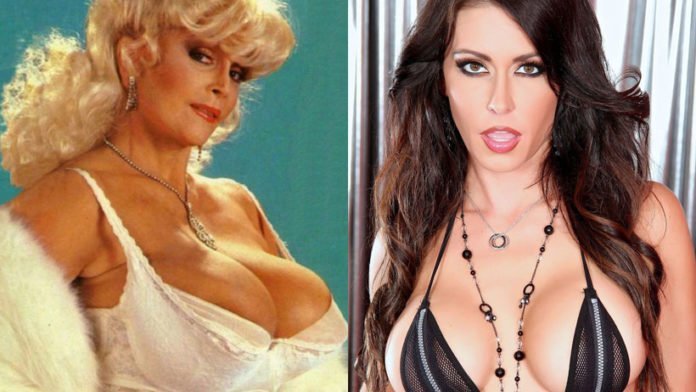 Jessica Jaymes is dead. The well-known actress and co-founder of the Spizoo studio died in her home in Los Angeles. She was 40 years old.

Jaymes was born in 1979 and trained as a classical pianist and worked briefly as a teacher. Jaymes began her career in the industry in 2002 with the movie Sexhibition 9 and was active up until recently. Over 300 movies, appearances in mainstream productions like the the Showtime series »Weeds« and on the Howard Stern Show kept following. In 2018 she was inducted into the Hall of Fame of the AVN Awards.

Jaymes was found dead by her business partner on September 15. The exact time of her death was not known at the time the news of her death was reported by industry media but her Spizoo colleague said that he had not seen her for days. »She had a lot of health issues, she kept having seizures in the past six months – she was around the medication for the seizures. It looks like she probably had a seizure yesterday or the day before. It’s horrible.«

It seems unclear whether Spizoo will go on. Jaymes’ business partner says, »I am what I am because of her. I did this business because of her, for her. I’m talking to her family right now – her mom and her sister might fly in and we’re going to decide what to do. She is Spizoo. She built this with me. I promised her to retire with this company. We would never have done it without her. It was teamwork all the time, for so many years. We love her.«

On October 1st, Jessica Jaymes’ friends, relatives, industry colleagues like Kelly Holland and Joanna Angel, as well as her ex-husband, commemorated Jaymes at a memorial service.

The Rialto Report says: »She had a mischievous, friendly look that stood out from all the other models. She often played the roles of older women that somehow looked like your mother’s naughty friend, exuding a mysterious sex appeal.«

The Rialto Report published a heartfelt and affectionate obituary here.