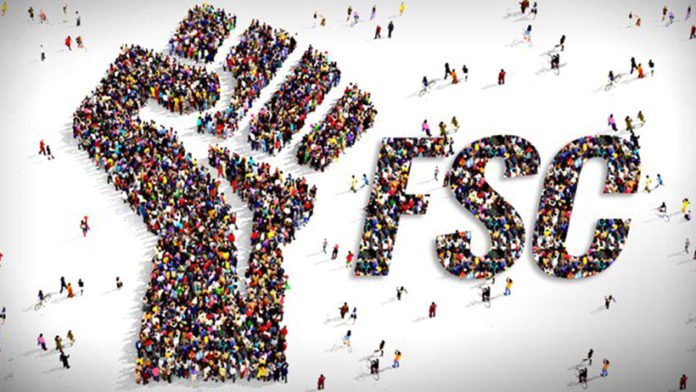 The board of the FSC will be newly elected for 2019. Nominations will be accepted until 2 December.

According to the Free Speech Coalition, each member can submit a nomination or be nominated to be elected to the board of the trade association.

Those members wishing to submit a nomination will find a link to the nomination page in their mailbox. If a member has not received such an e-mail, he or she can contact the Nomination Committee at [email protected] .

More information about the organization, its work, and the upcoming elections can be found on the FSC website.