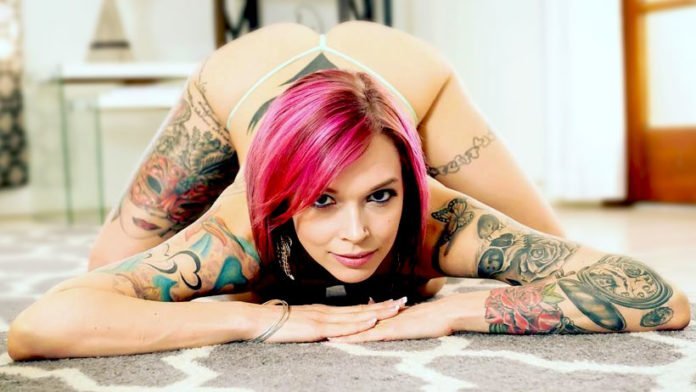 In December she launched a mentorship program. On her website she offers her consulting services for interested newcomers, gives valuable tips and reveals tricks on how to make money in an increasingly complex and multi-layered industry.

She says: »There are so many ways to make money in this industry and most simply don’t take advantage of it. It takes more work, of course, but it absolutely pays off. I have learned a lot in my years in the industry and combined with my financial education and experience, I feel I have a lot to offer that can be very helpful — and lucrative — for those in adult. If you’re going to get into the industry why not make the most of it?«

What’s Stormy Daniels Up To Lately?