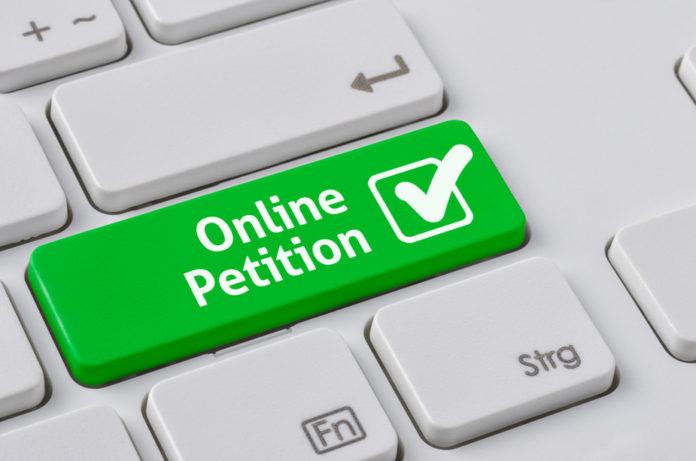 LONDON — xHamster.com today started urging users in the U.K. to sign a petition calling for the repeal of the Investigatory Powers Bill, which recently wended its way through Parliament and now awaits royal assent, which would turn the piece of legislation into law.

The bill, if ratified by royal assent, allows U.K. intelligence agencies and police new levels of power over the surveillance of U.K. citizens, as well as the ability to break encryption.

It also includes a provision for the bulk data collection of U.K. residents browsing habits, requiring ISPs to store the metadata of websites visited for 12 months.

The petition has about 180,000 signatures and describes the bill as “an absolute disgrace to both privacy and freedom and needs to stop!”