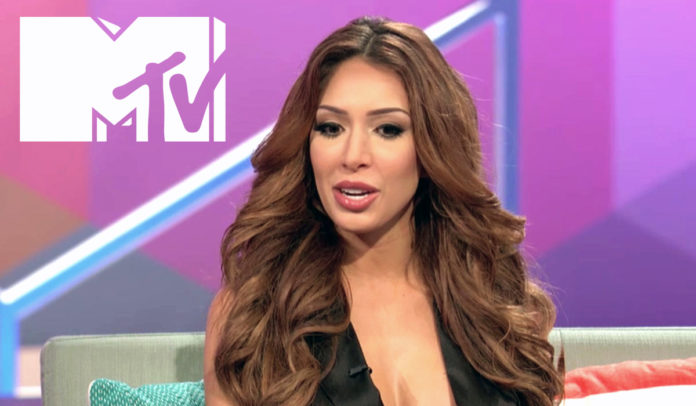 Reality TV starlet and former adult actress Farrah Abrahm sued the media conglomerate Viacom for a hefty $5 million. She claims that her contract was wrongfully terminated and that executives at Viacom humiliated and shamed her.

A lawsuit filed in Texas against MTV’s parent company Viacom was brought forward by longtime Reality TV celebrity Farrah Abraham (26). She was the original star in »Teen Mom« broadcast by MTV between 2009 and 2012.

Abraham claims that an MTV producer visited her at home and threatened her career. According to the suit the reality TV star feared for her life during the intense conversation. She was fired from the spin-off of her series, a revamped and renamed »Teenage Mom OG« shortly afterward.

Next to emotional pain and other damages Abraham also claims that there was a hostile work environment on the set and that she is still owed parts of her salary from her work on the series.

Viacom put out a terse statement: »We respect Farrah’s decision to pursue other endeavors, and we wish her the best. Regarding her suit, the claims are without merit.«