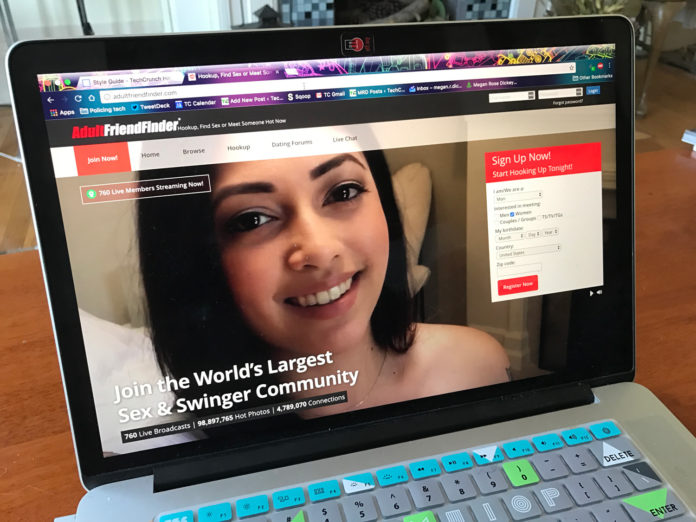 AVN Reports: “A little less than a year after legal proceedings began between Penthouse Global Media Inc. and FriendFinder Networks Inc., a Delaware Chancery Court judge has ruled in the case.

In May 2016, a stock purchase agreement between FriendFinder and Penthouse Global Media Inc. resulted in the transfer of more than 1,000 sites from FFN to Penthouse. Later than month, FFN discovered a handful of those had been mistakenly included in the transfer and sought to retrieve the domains. (See story on the initial dispute here.)

“Because FriendFinder is the rightful owner of the disputed domains under the SPA, Penthouse must return the domain to FriendFinder,” Vice Chancellor Montgomery-Reeves said in her opinion. “These domain names are assets and property of FriendFinder, and under these circumstances, damages would not adequately compensate FriendFinder for its losses.”

FriendFinder originally filed the lawsuit in in June 2016, saying eight websites of more than 1,000 sold to Penthouse were transferred though they were not part of a $6.5 million sale of assets to Penthouse. Two of the sites—BookOfSex.com and HornyWife.com—are a major part of the FriendFinder Network brand and help drive traffic to its adult dating and webcam platforms, the suit claimed.

As part of the 56-page opinion, the court directed Penthouse to return nine websites back to FFN. Vice Chancellor Montgomery-Reeves ordered the return of the websites within 10 days of her opinion.

FFN’s CEO, Dr. Jonathan Buckheit, commented, “While we are pleased to finally be getting our property back, we believe the context of this situation, as reflected by the court’s comment that Penthouse presented no applicable evidence, never should have required legal proceedings to resolve.”

Penthouse head Kelly Holland also commented on the decision. “We and our legal team were stunned by the ruling.  The substantive basis for our case, which was argued for three days in Delaware, was never mentioned in the court’s lengthy opinion. We now feel that we have every reason and responsibility to appeal.””