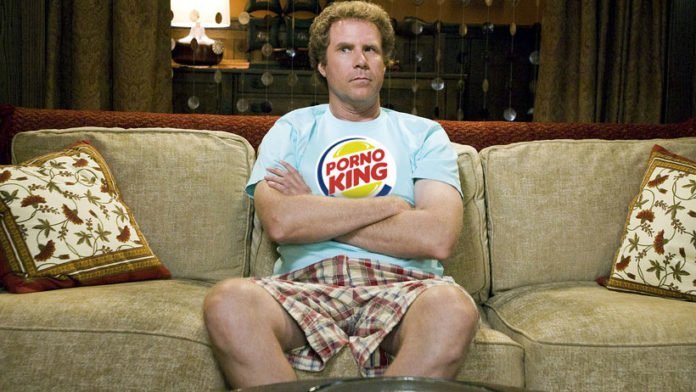 But the son was probably not only angry because of his parents’ invasion of his privacy. The value of the collection was several tens of thousands of dollars, as many of the titles represented in the collection were rare, some of them of historical value. Since neither the police nor the public prosecutor’s office wanted to investigate, the angry son decided to bring an action for damages.

It is to be assumed that the court will consider the matter somewhat less moralizing than the police and the public prosecutor’s office. After all, property is property. What parents or society think morally has nothing to do with his claim for damages.

But the son seemed to be offended in an interpersonal way as well: »If you had a problem with my property, you could have told me that, then I would have found another place to live.«