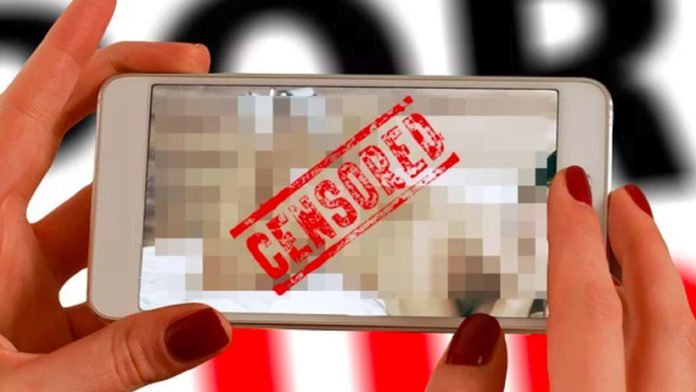 Following the introduction of a comprehensive mandatory age verification law in the UK, which comes into force on 15 July, other countries are following suit, as was to be expected. Under the guise of the protection of minors, South Africa plans to introduce an even farther-reaching law that would open the floodgates to arbitrary censorship.

Britain recently introduced a questionable implementation of age verification through central registration. The new regulation obliges providers of pornographic content to conduct an age verification that cannot be circumvented. As a consequence, the decision could strengthen the already dominant position of the MindGeek group and thus create a monopoly in a somewhat sensible area of data protection and privacy laws.

Especially in the area of data protection and sexual self-determination, many questions arise. But the introduction of a full registration with clear names also holds the potential for censorship measures that go far beyond the protection of minors.

South Africa On a Path Of Censorship

Unclear definition: What is suitable for children?

It is particularly worrisome that the provision is not strictly limited to pornographic content, but in its current wording could also affect other artistic representations or politically unwelcome comments. In the report, the Commission recommends that »all acts of exposing children to pornography and content not suitable for children, in whatever manner.«

Theoretically, one could now arrest a grandmother who reads to her grandchildren a fairy tale that seems too cruel to parents or judges. Firstly, the definition of »content that is not suitable for children« is not actually done and, secondly, a law like this would create a legal grey area that will allow future governments to take all kinds of censorship measures.

Fears and concerns culminate in government recommendation on total censorship

The Commission’s report states that »One of the risks that children face when engaging with the mass media and using electronic tools in South Africa is that they may intentionally seek or unintentionally be exposed to pornography or child pornography (described as child sexual abuse material in this discussion paper). This material may be illegal or may only be legal for adults.«

Although the Commission’s report has so far been intended as a basis for discussion, the conservative forces in the country are already rubbing their hands. South Africa could thus become a further example of how the protection of minors is exploited and taken hostage by right-wing conservative and autocratic forces as well as by those who are anti-sex activists, in order first to take action against pornography and then, in a second step, against the freedom of art.

How closely this is connected can be seen clearly in this example in South Africa.