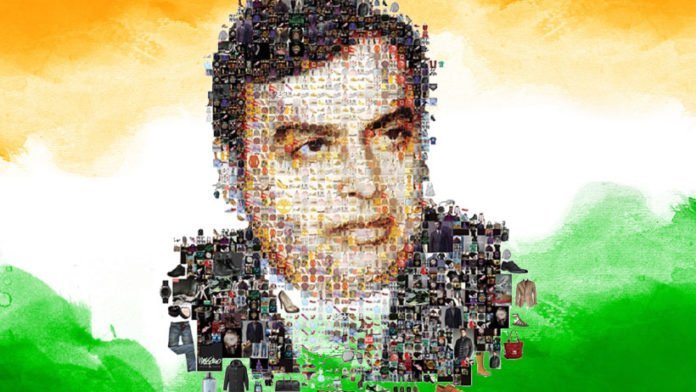 India’s third-largest Internet provider is losing customers. The decline in revenue growth for the service provider Reliance Jio, which was launched in 2016, is directly related to the Indian government’s blocking of over 800 pornographic online offerings. Although the blockade is easy to circumvent, customers are apparently punishing the provider for its overeager obedience.

So far, the history of the Indian Internet provider Reliance Jio has been a success story. The provider, which was only launched in 2016, was able to attract many customers with cost-effective data packages. Finally, streaming of large amounts of data had become possible for a huge part of Indian society. As a result, the group quickly grew to become the third-largest provider to the population of more than a billion inhabitants.

The whole action on the part of the government was actually doomed to fail from the get-go. Nevertheless Reliance Jio was punished by its users. Because the company not only followed the court’s instructions but went one step further. The Internet provider blocked VPN providers and other proxy servers without notice. The action proved to be costly to Jio. Not only is the average traffic per user decreasing for the company, but the number of new customers also dropped in the last few months of the year. In the third quarter, the company acquired 37 million new customers; in the fourth quarter, which was affected by the porn ban, the number of new registrations fell to 27.8 million.

The Hindustan Times reports that the consumption of online pornography by all providers continued to increase overall in India in the last quarter. Sites that are not affected by the Ban are experiencing immense growth. According to a statistical study, 441 unblocked sites doubled their traffic. Of the total of 827 blocked pages, 345 were still accessible by entering HTTPS instead of HTTP before entering the address.

So far it is unclear to what extent the Indian government will react to the simple ways of circumventing the censorship attempt and its general ineffectiveness.