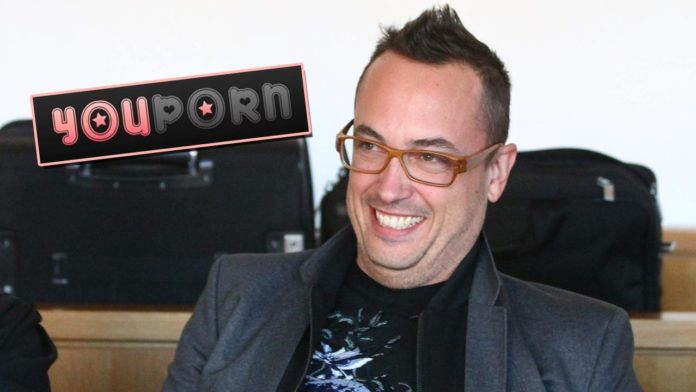 AACHEN, Germany — Fabian Thylmann has been sentenced to 16 months, commuted to probation, and fined €150,000 for tax evasion in Germany.

Thylmann — the former managing partner of Manwin, the adult entertainment conglomerate rebranded as MindGeek after he left the company — told the court that he did not submit any income and commercial tax returns for business operations in Aachen in 2005 to 2010.

“He is clear that the failure to make tax returns was a fault he was responsible for, which he at the time accepted,” his lawyer told the court. “Today, he regrets that.”

According to the Kölner Stadt-Anzeiger, the prosecutor’s office and defense waived appeal, and the judgment is final.

The former operator of YouPorn.com, PrivataMateure.de and MyDirtyHobby.com, Thylmann sold his stake in Manwin in October 2013 to the company’s “top management team,” and the adult entertainment conglomerate rebranded as MindGeek 10 days later.

The selloff occurred shortly after Thylmann was initially accused of tax evasion and extradited from Belgium on a German warrant.

At the time, he deposited a bond in the “tens of millions” for his pre-trial release and his passport had been held.

Prior to the case at Aachen District Court, prosecutors in Cologne struck a settlement over tax evasion charges in that region.