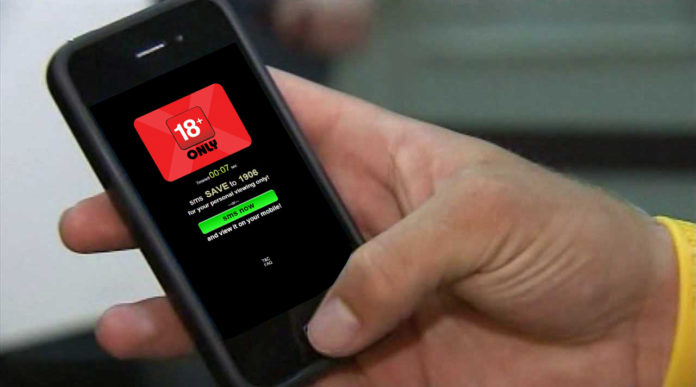 Network operators and providers have supposedly approved WAP billing fraud, said a state secretary of the Federal Ministry of Justice. One reason: They are also profiting from it.

A secretary of state of the Federal Ministry of Justice has raised serious allegations against the mobile phone operators in connection with WAP billing fraud. The Handelsblatt reported. The mobile phone companies may have “accepted” it, said State Secretary Gerd Billen to the Handelsblatt. “Because they are profiting from it or because they have not done enough to get the scammers off the market.

The small amounts from the fraudsters may have accumulated to date to extreme losses that goes into millions of euros.

According to a study conducted by the market research institute Yougov on behalf of the Federal Ministry of Justice, the problem of WAP billing, the billing of non-ordered or unaware of services from third party providers via the mobile phone bill, has assumed “a significantly larger scope” over the past two years. In Germany, every eight mobile user has become a victim of illegal WAP billing.

“Such cases are reported several times a day,” said Miriam Rusch from the Consumer Center North Rhein-Westphalia to the Handelsblatt. The warning system Marktwächter (Market Watchdog) from the Federation of German Consumer Organisations (VZBZ) had more than 1,000 complaints about subscription fraud.

The companies reject such allegations and refer to their “Clean-Market” initiative. Questions from the Handelsblatt regarding how often allegations have been made against third-parties, remain unanswered.

WAP billing is legal, but offers the possibility for illegal billing. If you use a free gaming app, advertising banners from third-party companies may be shown. Clicking on the banner of a fraudulent company retrieves the victim’s MSISDN. This allows fraudsters to claim money via the monthly mobile phone bill and have them billed at the mobile phone provider. The worldwide unique MSISDN number (Mobile Subscriber Integrated Services Digital Network Number) is usually assigned to a SIM card.