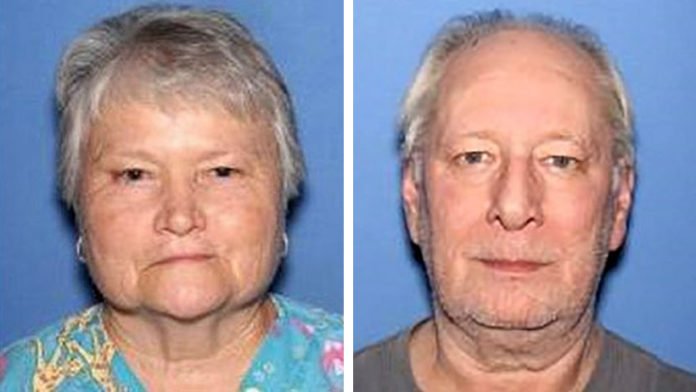 A 69-year-old American woman was sentenced to 16 years in prison this week for the murder of her husband Frank Hill. The woman got into a frenzy when she discovered that her husband had a subscription to a pornographic channel.

Although Frank canceled his subscription to appease his wife, he apparently subscribed to the channel again. Patricia got so upset that she shot her husband on July 28, 2018. According to her lawyer Bill James, she felt the subscription was a personal attack against herself and her religious belief.

The defense successfully argued that Patricia Hill was already suffering from depression before the crime and seemed to have been trapped in an unhappy marriage for years. In court, Hill said she didn’t think when she shot her husband. She only wanted to get his attention and was targeting his feet.

The jury found her guilty, but the judge allowed mitigating circumstances in the sentence. Instead of a life sentence, Patricia Hill is now imprisoned for 16 years. Given her age, however, she is likely to spend the rest of her life in prison.