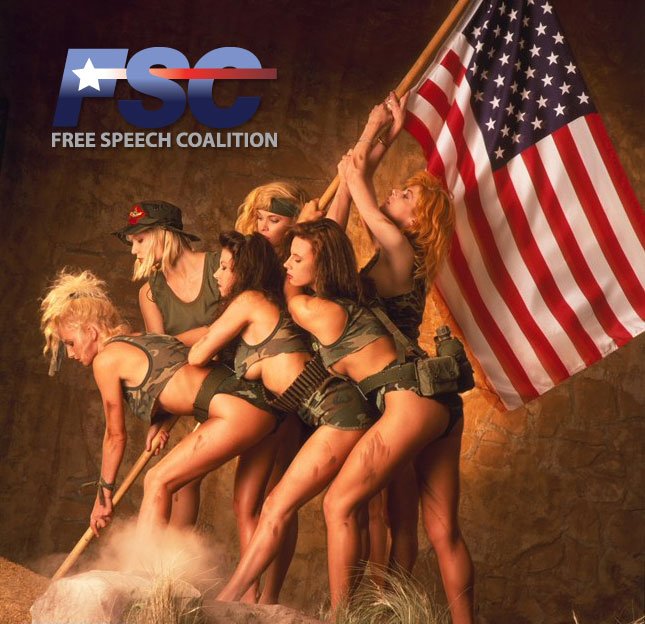 The new leader of the Free Speech Coalition (FSC) has issued a statement on the situation surrounding the now-infamous website GirlsDoPorn.

With harsh words, the FSC condemns the apparently criminal actions of the operators and owners of the website GirlsDoPorn. Founder and main owner Michael Pratt has meanwhile escaped legal proceedings in the USA and fled to his home country New Zealand. (VAN reported).

This is the full statement by the FSC:

On October 10, Michael James Pratt and three other people involved with the rogue website GirlsDoPorn were charged with sex trafficking by force, fraud, or coercion, under federal law.

The allegations put forward in the complaint are unethical and illegal and stand in total opposition to industry norms. According to the complaint, prospective models were:

Free Speech Coalition unequivocally condemns the actions alleged in the complaint. Fraud, force, coercion, deception, harassment, pressure and violence have no place in our industry, let alone on an adult film set. We have stood, and will continue to stand, with adult workers who report unsafe, exploitative or illegal conditions.

The operators of the GirlsDoPorn website were not members of, or otherwise known to, the Free Speech Coalition, and operated outside the confines of the conventional adult entertainment industry. As an industry, we can and must do more to inform performers as to their rights and resources — especially in relation to safe workspaces.

At FSC, we are continuing to build and strengthen programs that ensure safer working conditions for adult performers such as:

FSC will continue to highlight the work of industry organizations like APAC and Kink.com, whose Model Bill of Rights and consent-based shooting protocols set the standard for ethical and responsible production.

Performer exploitation thrives in darkness and silence. Together, we have the power to stop it. It’s more important than ever that we — as performers, producers, business owners, and advocates — alert one another about suspicious activities or unethical business practices.

Free Speech Coalition will always be an active partner in the fight for transparency, ethics, and safety. Please reach out anytime you experience something that compromises the values of our industry.