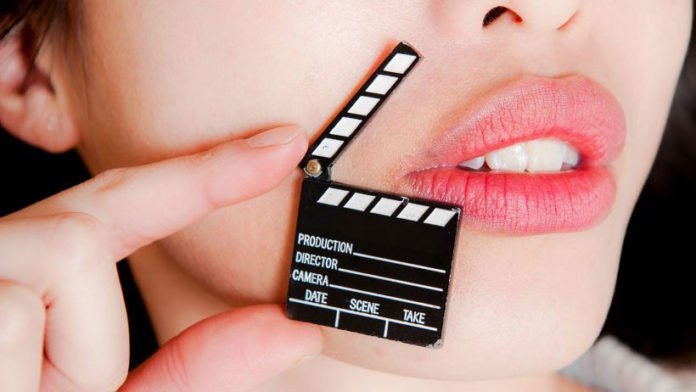 Right at the beginning of the trial, Pratt had fled to his native New Zealand and one of his executives had to admit to having transferred funds of the company abroad to keep them safe from potential claims for damages.

Many of the performers felt duped, harassed and massively defrauded under false promises of fees and deceitful claims of the way the content was distributed. »If I had known that they were posting it on the Internet, that my name would be attached to it, that it would be in the United States. If I had known that it was more than 30 minutes of filming, if I had known any of that, just any one of those, I wouldn’t have done it.«

Many of the women had originally responded to ads for modeling jobs, and the pornographic nature of the footage was only mentioned after their arrival. Also, the resulting videos were not only offered on DVD as promised but also on the Internet on the website of the widely marketed website called GirlsDoPorn.

The contracts were often only presented shortly before shooting began, fees were arbitrarily reduced, and women were hired to pretend to have had positive experiences with the company and to lie to the performers. One of the bait-women served as a witness for the plaintiffs in the trial. She said that she had received 50 to 200 dollars for all telephone calls she had made with women to convince them to participate.

44 pages of the report are dedicated to the massive consequential damages that the 22 plaintiffs have suffered in their private and professional lives. The report also lists the numerous shell companies that Pratt used to run to hide his actual business model and the fact that the women were shooting for GirlsDoPorn. Some accounts were held on the tax haven Vanuatu.

For the time being there is no comment from the company’s founder.