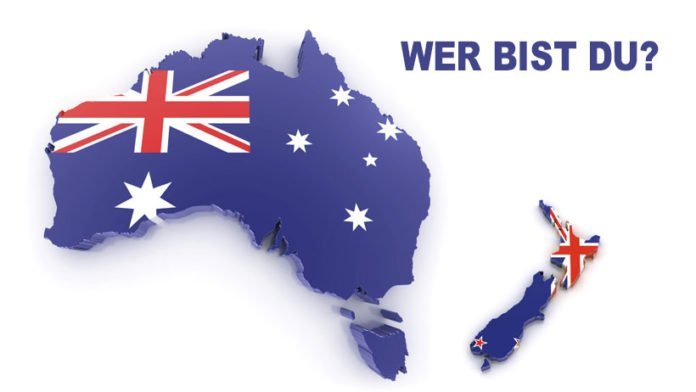 After the project of a legally mandatory age verification for adult content in Great Britain was put on hold for the time being and a new attempt is hardly to be expected in the turmoil of the Brexit, Australia and New Zealand are now also considering taking action against online pornography. The Brits, of all people, serve as role models.

The efforts of various governments around the world to curb online pornography are increasing. Sometimes this is used as a pretext to restrict freedom of expression, in other cases for religious reasons. In many cases, however, it is related to a populist shift to the right, new prudery and hostility to sex. The cover for this is either the protection of minors, measures against human trafficking or concerns about public health.

The list of states that block websites, take action against website operators and make life more difficult for sex workers is becoming longer and longer. Now Australia and New Zealand have joined that list.

Despite the catastrophically failed introduction of age verification in the UK, both countries are considering incorporating similar concepts into their legislation.

The House of Representatives in Australia has set up a special commission to deal with the issue of age verification and the implementation of such a system in Australia. It will also examine the extent to which the verification model used by betting and casino operators can be applied to the adult industry as well.

After all, people in Australia seem to be quite aware of how inadequately the project was planned in Great Britain. The Commission is therefore also to look into the question of unintended repercussions of mandatory age verification. These naturally include questions of data protection and freedom of expression. A too tightly knit law could drive part of the industry and thus many customers and citizens of the country into illegal territory.

New Zealand, too, is dealing with this issue and is encountering the fundamental difficulty of having to grasp and define exactly what pornography is. After all, there are numerous fetishes and preferences that have nothing to do with traditional ideas of pornography, but which are still not supposed to be seen by minors.

The country has its own ministry for children. At the top is Tracey Martin, who is very concerned about New Zealand’s children and teenagers. Allegedly the children are bombarded with an »avalanche of pornography«. Therefore there are even very far-reaching thoughts and ideas up to a complete ban on pornography.

Unlike many Western states, this seemingly progressive country has had a state censorship authority since the 19th century that is also responsible for censoring explicit content in print media, films and television.

The head of the New Zealand Censorship Authority is David Shanks. A total of 15 employees work as state censors. The number of employees alone should demonstrate the hopelessness of a fair and proper censorship project.

Shanks, therefore, says in a somewhat resigned manner: »Our regulations were designed for a media environment that is totally different from what we’re faced with today. It does need to change.«

So far, the authorities have only been able to produce reports on the online activities of their fellow citizens and, unlike in the world of traditional media, they cannot actively censor them. In a report, the agency states that 71% of young people between the ages of 14 and 17 who have seen pornography take issue with what they have seen.

Shanks doesn’t seem to feel very comfortable with his role. So he says openly: »I’m the chief censor. Imagine I’ve got a box with a button on it—a big red button- If I push that button, I’ve terminated all access to pornography for everyone in this country. Should I push the button?«

Apparently he doesn’t think that option is likely. Despite the warning words of the minister. Like her colleagues in Australia, Martin now wants to look at the British age verification system in detail.