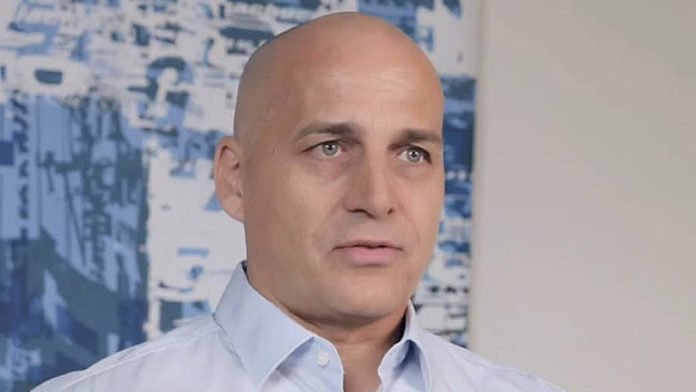 Derek Hay, one of the most influential agents in the industry, has been the subject of a feature-length documentary released on NBC. The movie features several former LA Direct models making severe allegations of shady business practices, long-running abuse, and coercion against the well-connected agent. Hay denies any wrong-doing.

Hay created his agency in the early 2000s and subsequently developed it to the leading agency in Los Angeles and Las Vegas. Now several former models represented by LA Direct have spoken out against Hay. Among the performers claiming to be abused and coerced by Hay are Bunny Colby, Lydia Dupra, Adria Rae and Hadley Viscara.

Lisa Ann and Siouxsie Q also contributed context and offered insights into Hay’s business practices. According to Dan Przygoda, director of the documentary, he tried to reach out to Hay himself. And while there were talks about an interview with LA Direct’s CEO talks quickly fell apart when pre-conditions made by Hay were turned down.

Several business partners of Hay also refused to talk to the filmmaker as some of the documentary’s claims against Hay also involve criminal behavior. Przygoda claims that there was an illegal escort service run parallel to the agency. The journalist says he had spoken to 26 current and former models and agents all corroborating the allegations. Most of the interviewees refused to talk on the record though.

The movie can be watched here. Derek Hay released a statement denying the allegations.