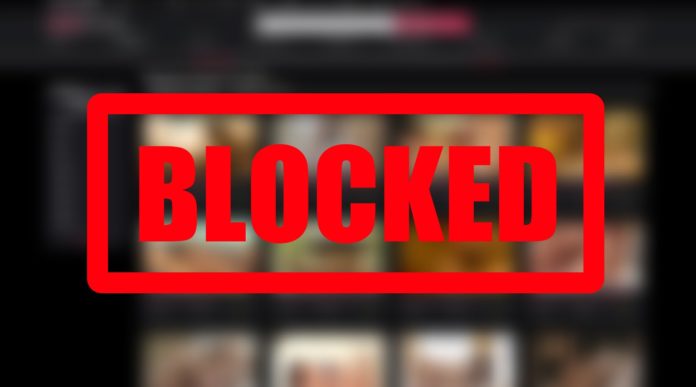 The Bangladesh Telecommunication Regulatory Commission (BTRC) said it had ordered local internet service providers to stop the sites from streaming amid fears over the impact of children.

“This is part of a major effort to promote our culture and moral values.

More than a third of Bangladesh’s 160 million people have access to internet including millions of underaged teenagers who browse with smart phones, laptops and tablets.