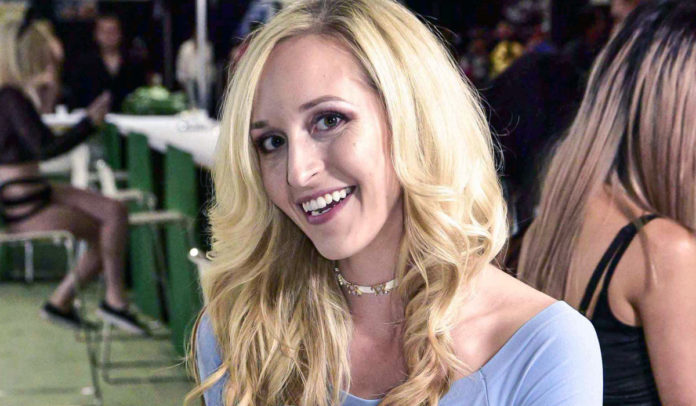 Following the resignation of the Director of Outreach a week ago, the prominent chairwoman of the interest group APAC is now leaving. Ginger Banks has resigned from office. The association’s statement begins with the statement that Banks had voluntarily resigned, but at the same time refers to disputes and dissatisfaction among APAC members with its leadership. Overall, the explanation is rather vague:

»The decision over the resignation was made in response to member concerns regarding Ginger’s leadership. APAC recognizes the importance of supporting performer members when they come forward with grievances, and wishes to thank the community for their patience as we addressed member complaints in accordance with our bylaws.«

Banks had only been elected as APAC chairperson in July. Under the statutes, an interim chairwoman will now be elected from the remaining board members until 2 September.

»The APAC Board wishes to reaffirm its commitment to building a safer workplace for all performers. APAC is here to witness performer grievances and direct them to industry-friendly resources. It is vital that those at risk feel safe coming forward.«

If you want to know more about the association, click here.

APAC’s statements on the resignations of members of the Board of Management can be found here and here.