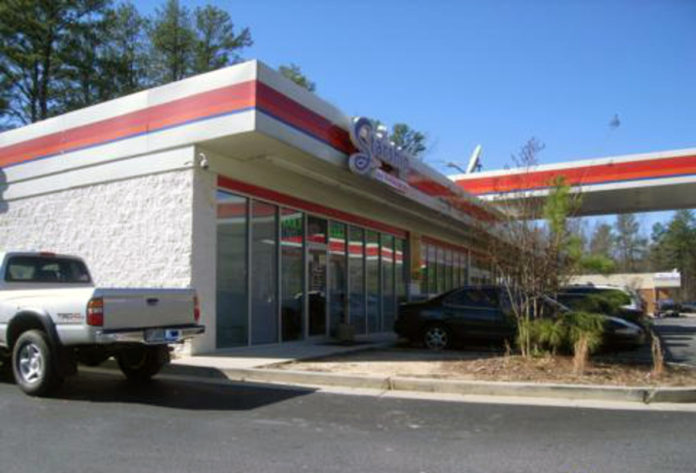 A second adult novelty chain has filed a lawsuit against Gwinnett County, challenging a 2015 ordinance change aimed at rooting out purveyors of sexual devices and paraphernalia.

Starship Enterprises, whose two locations in unincorporated Gwinnett have been in business for more than a decade, filed its suit last week in Gwinnett County Superior Court. The 15-page document alleges that the county’s adult entertainment restrictions are too vague and based solely, and unconstitutionally, on “moral objections” to the distribution of sex toys.

The new suit comes as a separate legal challenge brought by Tokyo Valentino — the adult novelty store whose arrival triggered Gwinnett’s ordinance change continues to play out in federal court.

Both companies want the relatively new restrictions, or significant portions of them, to be thrown out.

The changes were put in place after Tokyo Valentino opened on Pleasant Hill Road near Gwinnett Place Mall. The store originally opened as a smoke and apparel shop but later added adult media and other sexual items to its inventory.

Tokyo Valentino sued the county to stay open and, while a U.S. District Court judge eventually dismissed the suit, the 11th Circuit Court of Appeals revived it last September.

The case is ongoing.

Starship Enterprises, meanwhile, operates 21 stores across Tennessee and Georgia, selling “smoking supplies, books, clothing, costumes” and other wares in addition to sex toys and pornography. The two locations named in the new suit against Gwinnett County, one on Sugarloaf Parkway near Lawrenceville and another one Highpoint Road near Snellville, have both been open since July 2006, according to documents.

Starship’s suit says Gwinnett County first denied those stores’ tax certificate renewal applications last February, deeming their business “unlawful” under the new ordinance. The suit says both Starship locations later removed thousands of items from their shelves and stockrooms in an attempt to comply with the ordinance, which defines a “sex paraphernalia store” as any business having more than 100 “sexual devices” for sale.

The suit claims Gwinnett’s restrictions violate the state constitution because they are too vague; infringe on the privacy of Starship’s clientele;  represent “arbitrary and capricious interference from the government”; and trample upon the Equal Protection Clause.

“Defendant seeks to restrict Starship’s distribution of items designed [for sexual stimulation] solely because of Defendant’s moral objections to the distribution of such items and to individuals who make use of them,” the suit says.

Cory Begner, the attorney who filed the lawsuit for Starship Enterprises, did not immediately respond to requests for comment Monday morning. A Gwinnett County spokesman said Monday afternoon that the county does not comment on pending litigation.