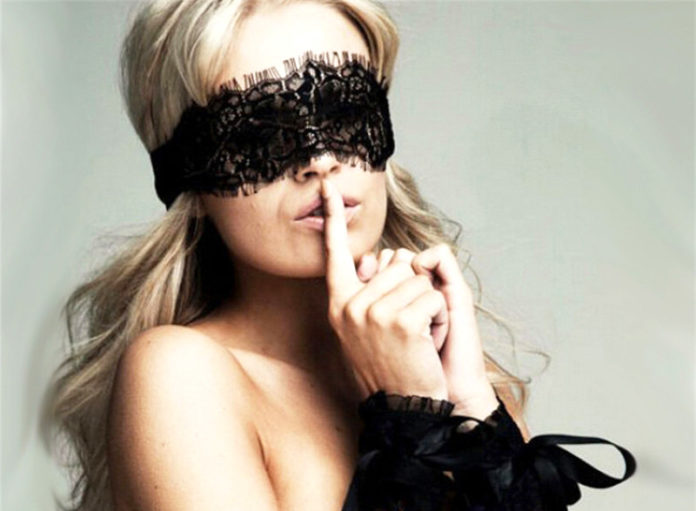 MONTGOMERY, Ala.—In several ways, nutty ex-lawyer Chris Sevier is becoming one of the stars of the anti-porn/anti-sex worker crowd. At least a dozen states have either passed, are currently reviewing or are considering introducing some version of Sevier’s boilerplate Human Trafficking Prevention Act, which aims to brand porn as a “public health crisis”; force sellers of internet-capable devices (computers, etc.) to put anti-porn filters on such devices that can only be deactivated by a written request from the owner—and payment of a $20 fee to the state; label such devices “pornographic vending machines” and have them treated as such; and make sure those owners can’t get to escort sites no matter what.

“HB 428 would make it a crime to sell any internet device that doesn’t have a filter blocking obscene websites installed on it,” reported Mobile’s WKRG-TV. “In order to remove the filters, the bill states that retailers would have charge $20 and forward the money along with a written request to the state government … According to the bill, violating this law would be classified as a misdemeanor, but if a phone without restrictions is sold to a minor, whether privately or by a retailer, the crime would be upgraded to a class C felony, punishable by up to 10 years behind bars for the seller.” [Emphasis added]

Fact is, a lot of kids have smartphones now, usually bought by the kids’ parents and given to them, so there’s a good chance that that parent may wind up behind bars for no reason other than an unwillingness to comply with government censorship—a real possibility in states where gun ownership is rampant, and people often follow New Hampshire’s state motto, “Live Free Or Die.”

And the hell of it is, Apple already has software on its iPhones that would do exactly what this bill would require sellers to install! Under an iPhone’s General Settings, there’s an item labeled “Restrictions,” and one of the choices under that category is “Allowed Content,” which enables the user to restrict access to, among other things, movies rated “R” or “NC-17” or websites containing “adult content.” (It is not currently know if a similar censorship regime exists for Android users.)

But that’s not all. The bill would also block any material that “facilitates or promotes prostitution, assignation, human trafficking, or sexual cyber harassment,” and would also censor anything that “the average person, applying contemporary community standards, would find, taken as a whole, appeals to the prurient interest,” or “depicts or describes, in a patently offensive way, sexual conduct or excretory functions.” (Those last two criteria, of course, are two of the three prongs of the Miller decision defining “obscenity.”)

What’s more, the law, if passed, would be a clear violation of citizens’ Constitutional rights by their government.

“Constitutional Attorney Matthew Green sees the bill as a violation of free speech,” WKRG reported. “He said he has multiple concerns about the language in the document including a phrase that doesn’t require criminal intent or ‘mens rea‘ in order for someone to be charged.”

That barely scratches the surface. Also violated would be the owner’s First Amendment rights of freedom of the press and freedom of assembly, the Fourth Amendment’s right against warrantless search and seizure, the Fifth Amendment’s right not to be a witness against one’s self, or to have one’s “private property … taken for public use, without just compensation,” and the Fifth and Fourteenth Amendments’ rights of due process.

“Rep. Jack Williams (R-Vestavia Hills), who introduced the bill, has submitted legislation to restrict the adult entertainment industry before,” noted Jordan LaPorta of Yellow Hammer News. “In 2015, Williams sponsored a bill to levy a 40 percent tax on ‘receipts from the sale of sexually oriented materials’ to help fill the $250 million hole in Alabama’s General Fund budget.”

In other words, this is a bad bill all around—and since we’re talking Alabama here, there’s a damned good chance it’ll pass.