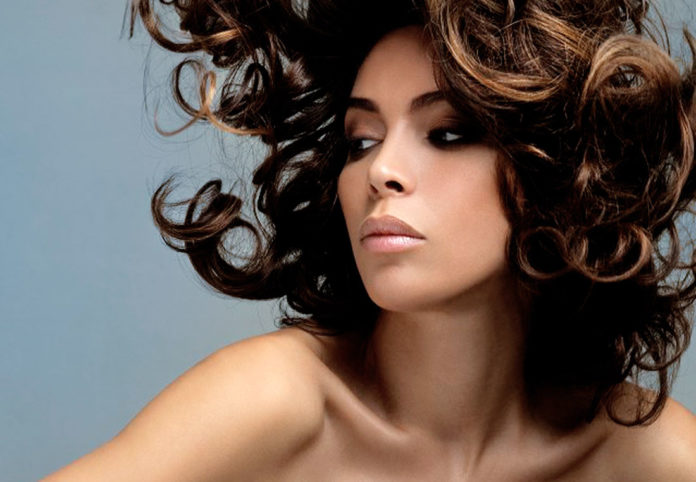 The November issue of Playboy will feature a man on the cover Playboy: a premiere for the legendary magazine. The man, of course, will be the late Hugh Hefner, the famous founder of the magazine. But that’s not all! Playboy will also publish its first transgender Playmate in December. The times they are a changing.

Hugh Hefner who died last month as the 91-year-old legend of his own brand will be on the cover of the November issue of his own magazine. A first for Playboy which up until now only published men on their cover when there was a least one barely clothed woman next to him. This is of course in honor to the legacy Hugh Hefner undoubtedly left behind.

But in a sign that the world has changed a lot since Playboy’s first issue in 1953 the December issue will mark another premiere. Playmate of the month will be a transgender model.

Her name is Ines Rau, she is 26 and she will definitely make history when she will appear naked as the centerfold. Rau will be the first Transgender-Playmate in the more than 60 years old history of the magazine. Ines Rau went through complete gender alignment operations when she was still a teenager.

Hugh Hefner’s son, Cooper Hefner (26) is the new creative director at Playboy. He is convinced that the decision to feature Transgender Playmates was in accordance to his father’s legacy. He thinks that it is perfectly in line with Playboy’s liberal philosophy. »It’s the right thing to do. We’re at a moment where gender roles are evolving. This is really a moment for us to take a step back and say that so much of what the brand stood for in the early years is very much still alive in culture.

Ms. Rau who was featured in Vogue is really happy about her new gig as Playmate of the Month. »It was a compliment like I’ve never had. I’ve had a lot of beautiful compliments from gentlemen before, but this one really made me feel very special, beautiful and feminine. I was speechless.«

Ms. Rau is focusing on the positive though. The cultural shift is on her side: »It makes me even more proud and happy to have done that because we need to make a mentality change. We have to.«

Mr. Hefner seems pretty young, but he is pretty much the same age as his father when he started the enterprise. He seems determined to make Playboy relevant and newsworthy again. »I didn’t make that decision based off of whether or not individuals who were paying for products or are fans of the brand are going to be satisfied with it. I made the decision because it was the right decision to make, regardless of the comments that come out.«