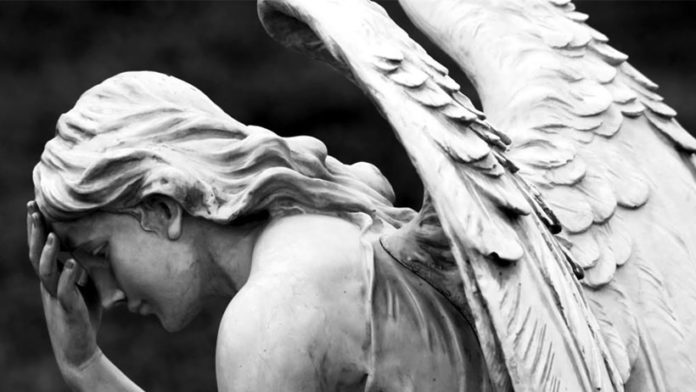 During his career which started in 2016, Casey Jacks worked for Reality Dudes, Falcon Studios, Men.com and Next Door Studios.

His manager Chris Crisco announced his death to industry media. He went to Twitter to express his grief and inform Casey Jack’s fans: »It’s with a very heavy heart that I write this. Casey passed away yesterday. His brother just confirmed the news. I will always remember his contagious smile and his amazing personality. Please pray for Casey today. I know his Choice Talent family and I will miss him dearly.«

No information was given relating to the cause of death.

Twinks Studio founder Antoine Lebel commented: »It is with the greatest sadness that I learned of the death of Baptiste Garcia, star actor of French Twinks for several years. An adorable boy, endearing and always smiling. Full of beautiful memories, you’re forever in my thoughts.«

Chris Loan, a former partner of Baptiste Garcia voiced his sadness on Twitter: »The best relationship I have ever had. Cheerful, funny, endearing, cute, smiling, simple and very human. Your premature departure is upsetting me and I will never forget you. Rest in peace.«

Adult performer Jordan Fox might have hinted to the cause of death in his tweet: »I’m sad and feel helpless. How many young gays have to die before we react against drugs. Stay alive, stay sober.«

Trans performer Cashmere, also known as Muhlasyia Booker, was shot and killed on May 15. A month before Cashmere has been attacked by a mob shouting insults and slurs. It is unknown if the violent crimes are connected.

Cashmere has worked in the industry since 2018. She worked for Grooby’s label Black-Tgirls.com.

Studio founder Steven Grooby commented on her passing: »Everyone at Grooby is shocked and saddened to hear of her death and we pass our love and compassion to her friends and family. We have to do better.  As a society, as allies, as friends and as family.  We have to do better to educate, to inform and to normalize.  We have to do better to stop this culture of violence that is being wreaked upon trans persons, and significantly on trans persons of color. Each and every one of us needs to look at what we can do to help end this scourge of hate against a group of people just trying to live their lives authentically.«

Khan started her career in 1999 and worked in the industry under the name Ivy and Nyobi Khan until 2008. She shot for well-known studios like Evil Angel, Grooby and Kink.com.

Steven Grooby had to mourn again because of the loss of one of his talents to gun violence. He said: »I’d met Ivy personally. She was a hugely popular model and performer for her good looks and ability to perform well and realistically, one of the early genuine black trans stars who appeared over multiple companies, for a long period. Although I hadn’t seen her in years, she would pop up.«

He added: »On behalf of Grooby, I want to wish condolences and love to her friends and family.«

Eldorado’s long-time General Manager, Jim Talbot, passed away yesterday on May 31. Before he joined Eldorado he Talbot worked several years for IPA in Melbourne, Australia. From 2009 on he spent a good decade at Eldorado and is credited for the expansive growth of the wholesale distributor. He also helped the company when its founder Larry Garland died in 2017. Eldorado announced his death to industry media.

The company’s CEO, Wanda Garland, commented on Talbot’s sudden death: »Jim has left an indelible mark on our company and every Eldorado employee. His steady leadership and quiet strength served as a faithful presence at Eldorado. We will keep his legacy of great service, personal relationships, and outstanding stewardship alive and well. We are so grateful we have been able to call him both a colleague and a friend.«