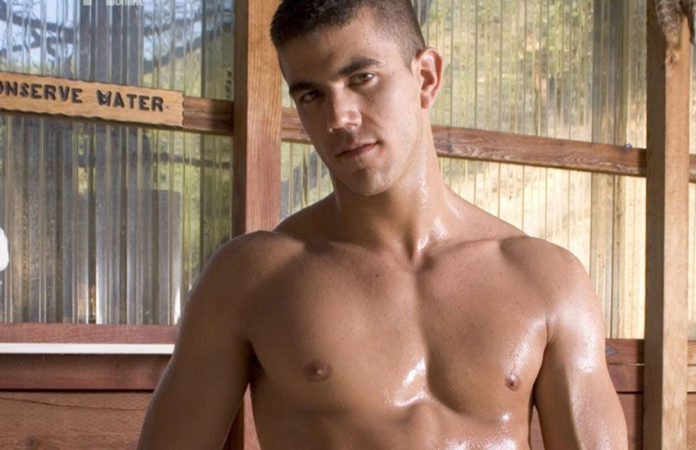 His cause of death has not yet been revealed.

The prolific performer launched his career in 2007.

Friends and family have been paying tribute to the performer on Facebook.