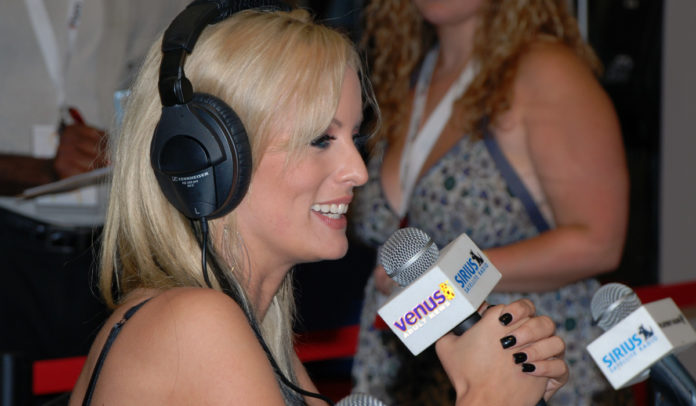 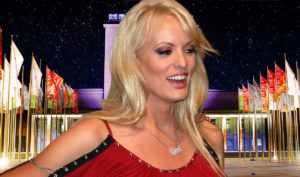 Walter Hasenclever, a spokesman for VENUS Berlin, said in an interview to German tabloid BILD: »We invited her, yet we never thought she would come. But she really wants to!«

According to Hasenclever, the actress is looking forward to her visit to Germany. »She said she really wanted to visit Germany.«

This year’s VENUS Berlin will take place from October 11 to 14. For more information about VENUS click here.