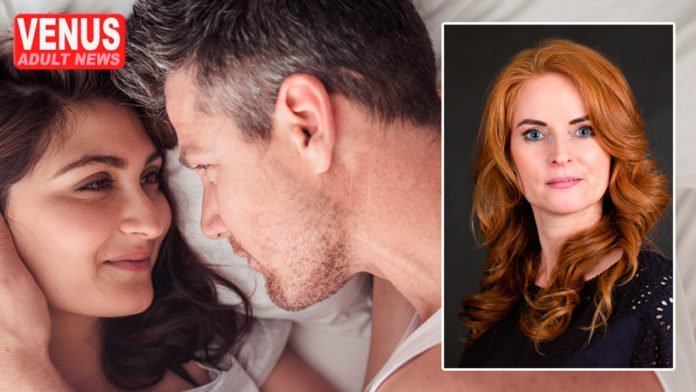 In most cases, romantic relationships or partnerships take place between two people who have chosen each other and are based on fidelity and dependability. But what do you do when one or both partners simply aren’t satisfied with just being together and there are even feelings for another person in play?

At some point, an affair is often the inevitable consequence of an unwanted monogamy. However, your own guilty conscience or the hurt feelings of your partner often put a heavy strain on the relationship. Frequently, a partner is even asked to make a decision in favour of one partner, even leading to separation. Instead of cheating or destroying the partnership with secrecy or an unwanted separation, some couples now live in a so-called polyamorous relationship. »In contrast to open relationships, polyamorous relationships explicitly allow couples to fall in love and are not just about physical needs,« says Nicole Kleinhenz, certified relationship coach, book author and columnist on the topics of partnership and love. The recipe for success for this type of relationship is absolute honesty. »All those involved must know what they are getting into, as only then can this relationship model work.«

While in an open relationship it is quite easy to distinguish between real feelings and pure sex, in polyamory several equal relationships exist side by side. Conflicts are often inevitable. For example, when only one partner falls in love with someone else and the other does not. It becomes easier when both partners have other relationships. Nicole Kleinhenz: »In the course of life most people have several (spouses) partners, life partners, etc. So we are quite capable of falling in love with several people. But usually one after the other, which is socially accepted, and not simultaneously.«

If you live as a polyamorous person, you should also be able to be happy for your partner when he or she is newly in love with another person. Jealousy would be out of place here, but it is probably not always possible to avoid it completely. It can be difficult if the feelings for one partner are stronger than for the other. And of course, at some point the question of the living situation will come up. Special situations such as holidays, illness, etc. must also be dealt with without offending or hurting anyone. If children are involved, it becomes even more complicated. »This type of relationship is primarily practical for people living alone. Honest and open communication is the key here. Certainly, this concept does not suit everyone, but if everyone involved sticks to the rules and feels comfortable with it, it can certainly be an alternative to the traditional monogamous relationship,« the expert concludes.

Nicole Kleinhenz, born 1978 in Augsburg and living in Donauwörth, is a sought-after interview partner in print, radio and TV due to her work as a columnist and coach for love, partnership, flirting and dating. As a certified relationship coach and owner of www.flirtpub.de, she has extensive knowledge concerning partner search, partner selection and partnership. She and her team brought the Guinness World Record in Speed Kissing to Germany. At the adult trade fair Venus she received the award »Business Woman of the Year« in 2010. Her first book was published in 2019. The author and entrepreneur combines her decades of experience from her dating portal with her expertise as a certified coach.