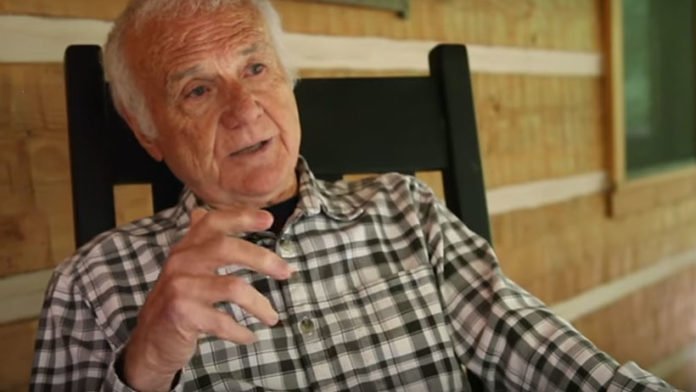 Pleasure was his main motivation

The money plays a secondary role for him. Essentially, Self enjoys sex and emphasizes the spiritual dimension of orgasms. Through his interviews for the documentary and recently in the Sun, the 85-year-old also wants to draw attention to the fact that sex can be fun even in old age.

Self remembers: »My housemate asked me if I’d be in a film,” he recalls. “I was invited in and all of a sudden all this attention comes to me.«

He asked himself: »We are going to have sex anyway so why not make it a liberating and bonding experience instead of hiding it away in the shadows?«